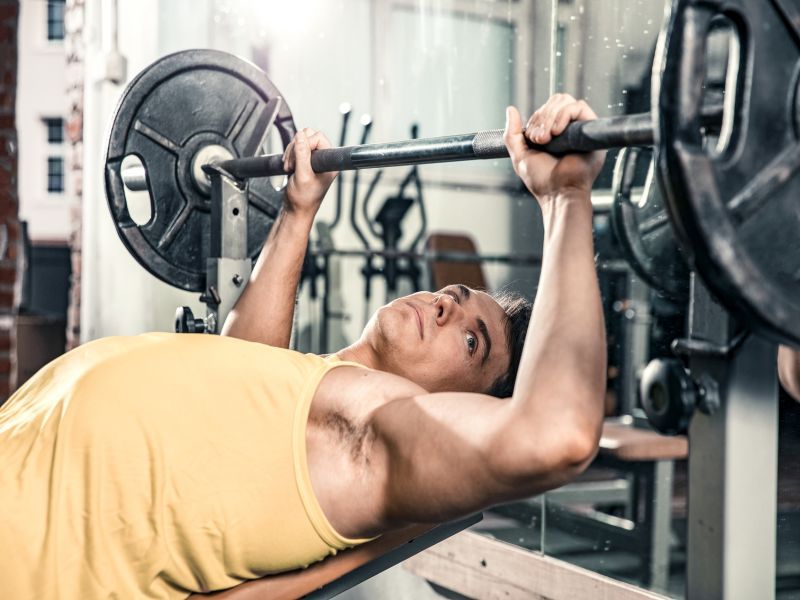 Vegan? Weightlifting May Protect Your Bones

While a plant-based diet may be associated with lower bone mineral density and increased fracture risk, there might be a way to counteract that: pumping iron.

New Austrian research shows that vegans who lift weights or do strength training have stronger bones than vegans who only do other forms of exercise such as biking or swimming.

The research team found that vegan participants who used weight machines, free weights or did body weight resistance exercises at least once a week had stronger bones than vegans who did no resistance training. Vegans and omnivores who did resistance training had similar bone structure.

The findings were published Aug. 4 in the Endocrine Society's Journal of Clinical Endocrinology & Metabolism.

"People who adhere to a vegan lifestyle should perform resistance training on a regular basis to preserve bone strength," Muschitz said in a journal news release.

About 6% of people in the United States now follow a vegan diet, according to the study.

The U.S. Department of Agriculture has more on vegan or plant-based diets.