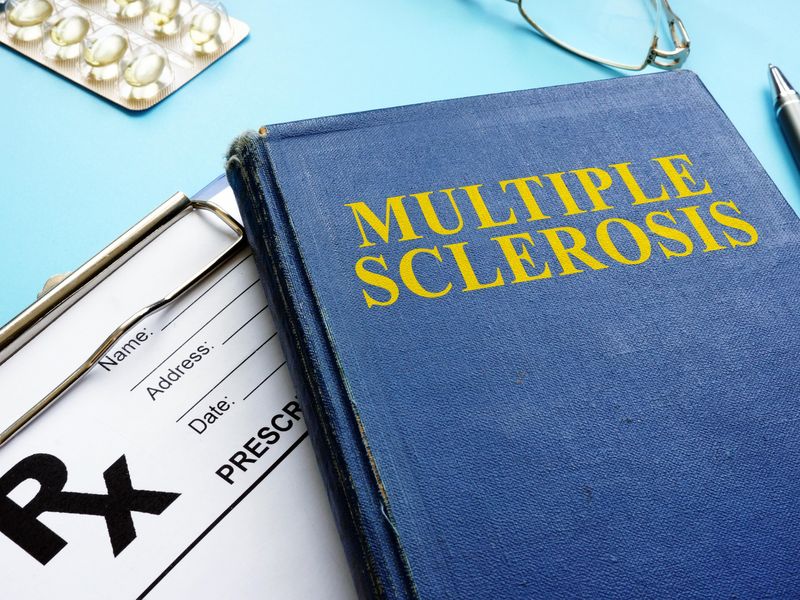 Vitamin D exposure, or lack of it, has long been thought to influence the risk of developing multiple sclerosis (MS) because the disease is diagnosed more often in people in northern countries.

However, new research suggests there might be an additional reason why there are fewer cases of MS in southern countries: There are more undiagnosed cases there because of lower health care spending.

With lower levels of health care spending, people may have less access to neurologists who have the expertise to diagnose MS and the MRI scans that are needed to make the diagnosis, said study author Dr. Deanna Saylor. She's from Johns Hopkins University School of Medicine in Baltimore and a member of the American Academy of Neurology.

Saylor and her colleagues analyzed data from studies and databases to determine current rates of MS in 203 countries and territories. They grouped the countries into world regions and by income levels.

The team also examined gross domestic product per capita, current health expenditure per capita, income levels, the availability of brain scans to diagnose MS, the number of neurologists per capita and universal health care for each of the areas.

After adjusting for risk factors such as age and sex, they found that health care spending and latitude were strongly associated with MS rates.

The team found that the availability of universal health care was associated with higher rates of MS in all world regions, except Southeast Asia.

The findings were published Aug. 24 in the journal Neurology.

Greater investment in health care may lead to more robust reporting of rates of MS, the researchers said.

In a journal news release, Saylor called for strategies to lessen the shortages in trained professionals and critical technology in low-income countries. She noted that lower reported rates of MS in these countries may obscure the need for this investment.

Study limitations are that different data sources may have collected information during different time periods or with different methods, potentially affecting the accuracy of estimates.