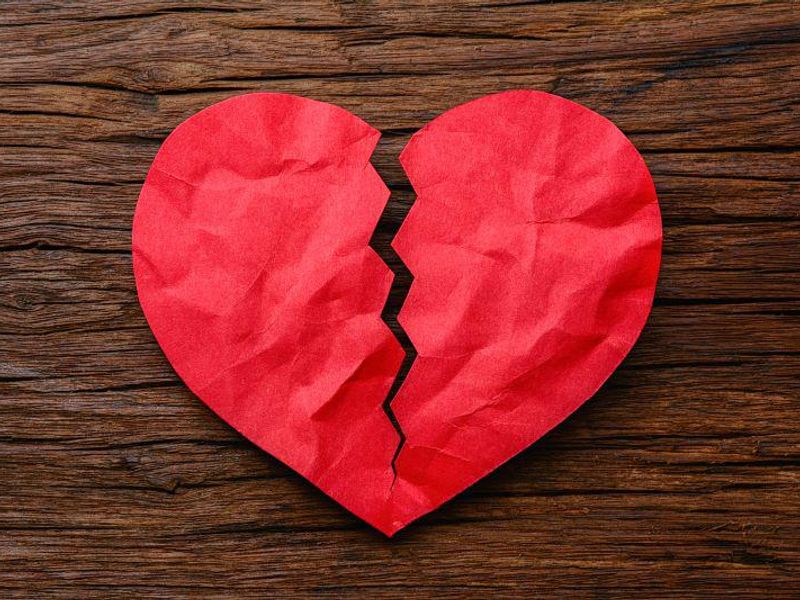 People with autoimmune disorders like lupus, rheumatoid arthritis or psoriasis who suffer a heart attack are more likely to die or develop severe heart-related complications in the aftermath, a new study shows.

A heart attack creates more serious health consequences in those patients than in those who aren't battling an autoimmune disorder, according to an analysis of data from more than 1.6 million older Americans.

The study found that heart attack patients with autoimmune disease were:

Autoimmune patients who survive a heart attack need to stay on top of risk factors that could harm their heart health, the researchers concluded.

They also found that people with an autoimmune disorder were less likely to receive common procedures that restore blood flow after a heart attack, such as bypass surgery or balloon catheter re-opening of clogged arteries.

“It is possible that the people with an autoimmune disease were not healthy enough to undergo those procedures, or their coronary anatomy was less amenable to interventions to reopen narrowed or clogged vessels,” said senior researcher Dr. Amgad Mentias, an assistant professor at the Cleveland Clinic Lerner College of Medicine.

Autoimmune diseases had already been known to increase risk of heart disease, due to a combination of factors that include chronic inflammation and long-term use of steroids, the study authors noted in a news release from the American Heart Association.

In the study, researchers identified Medicare patients admitted to the hospital with a heart attack between 2014 and 2019.

Of those, nearly 4% had an autoimmune disease previously noted in their charts. The most common condition was rheumatoid arthritis, followed by lupus, psoriasis and sclerosis.

The new study was published Sept. 14 in the Journal of the American Heart Association.

The Cleveland Clinic has more about autoimmune diseases.