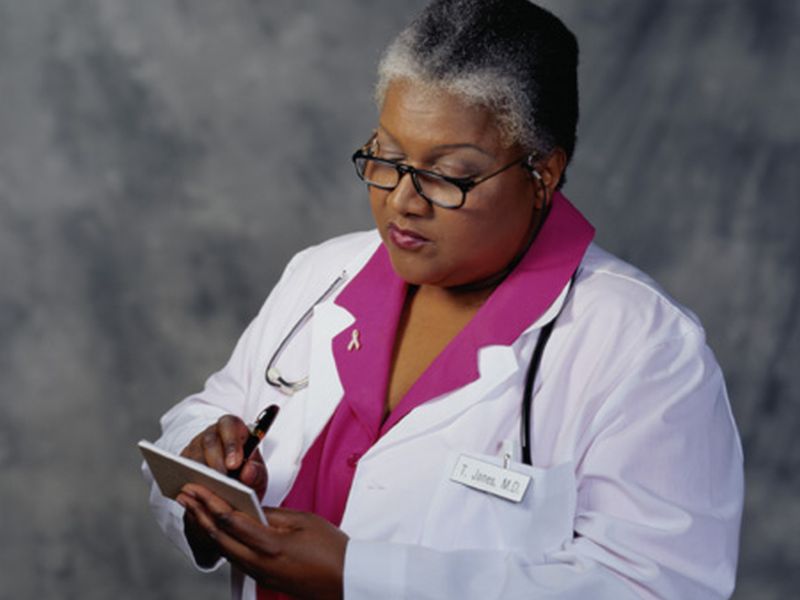 Due to rules that restrict access and require patients to cover more of the cost, those without low-income subsidies can expect to spend almost $6,900 a year out of pocket for MS medicines, researchers reported.

"It's a dysfunctional market that lacks the typical incentives for most other consumer products," said lead author Daniel Hartung. "Aside from the public optics, there are few incentives for companies not to raise prices. Most intermediaries in the drug distribution channel, including drug companies, benefit from higher prices."

Hartung is an associate professor at the College of Pharmacy of Oregon Health and Science University (OHSU) and Oregon State University.

MS is an unpredictable disease of the central nervous system, resulting in symptoms that include vision problems, muscle weakness, tremors and difficulty with balance and coordination.

Out-of-pocket drug costs are often tied to undiscounted list prices, and there appears to be a link between rising prices for MS drugs and more use of restrictive policies by Medicare drug plans, according to the researchers.

For example, they found that patients who are prescribed the only generic drug in one class -- glatiramer acetate -- will pay more out of pocket than patients using any brand-name drugs in the same class.

"This is a pernicious effect of the release of a generic and an unfortunate effect of Medicare rules," study co-author Dr. Dennis Bourdette said in an OHSU news release. Bourdette is chairman of neurology at the OHSU School of Medicine in Portland.

A Trump administration proposal to address this incentive disparity between brand-name and generic drugs could reduce patients' total out-of-pocket spending, according to the researchers.

"Despite increases in the number and diversity of disease-modifying therapies for MS, prices have risen rapidly over the past two decades," Bourdette's team wrote. "The rise in high coinsurance cost-sharing models, coupled with escalating drug prices, means that patients will increasingly face prohibitive out-of-pocket spending."

The study appears in the February issue of the journal Health Affairs.