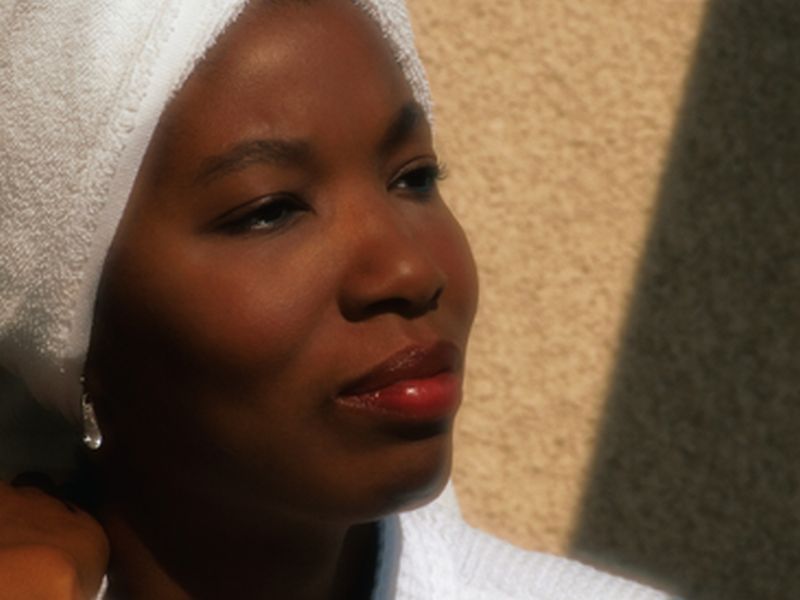 Aggressive Uterine Cancer on the Rise, Especially in Blacks: Study

There's been a steep uptick in aggressive uterine cancers among American women, especially black women, since 2000, a new study shows.

It also found that black women with these aggressive cancers have lower survival rates than other women.

Researchers at the U.S. National Cancer Institute (NCI) analyzed data on uterine cancer among 30- to 79-year-olds. They found that cases rose roughly 1% a year from 2003 to 2015.

Rates among black women surpassed those for white women in 2007 and were consistently higher from 2011 through 2015.

"We need to continue research to further understand these racial differences and disparities, in order to help us better predict risk and work toward prevention," Clarke added in an institute news release.

She noted that aggressive, non-endometrioid cancers are increasing for all women, but because they're much rarer than endometrioid subtypes, less is known about them.

"If the increasing incidence rate was primarily related to obesity, we wouldn't see stable trends for endometrioid subtypes among white women," Clarke said. "Obesity is the strongest risk factor associated with endometrioid subtypes. However, our study suggests that there are other factors leading to the increases in incidence of uterine cancer, and this warrants further research."

The study was published May 22 in the Journal of Clinical Oncology.

The U.S. Office on Women's Health has more about uterine cancer.