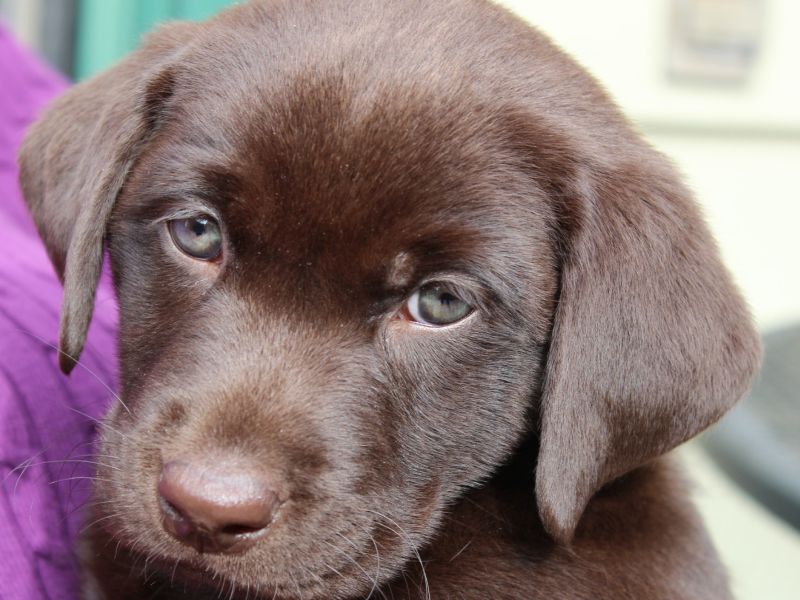 People who use marijuana know that the drug should be kept out of the reach of small children. But many may not realize that it can also be dangerous for their beloved animals.

In June, Illinois became the 11th state to legalize pot.

Tetrahydrocannabinol (THC) -- the substance in marijuana that makes people high -- is toxic to dogs and can cause vomiting, depression, sleepiness or excitation, low blood pressure, low body temperature, seizures and problems with coordination.

Death is rare, but a few cases have been reported, as the number of marijuana poisonings among dogs has soared, according to the AVMA.

In 2019, the American Society for the Prevention of Cruelty to Animals' Animal Poison Control Center reported a 765% surge in calls about pot ingestion compared to the same period last year. The Pet Poison Helpline has reported a more than 400% increase in marijuana-related calls over the past six years.

The AVMA also said a number of its member veterinarians have reported seeing an increasing number of pets with signs of marijuana intoxication.

Edible marijuana products -- such as brownies, candy bars and other baked goods -- are a particular concern, because THC is highly concentrated in the butter used for the products, the association explained in a news release.

Smoking marijuana can also pose a risk, and people who smoke the drug should do so away from their pets, the AVMA said.

It's also important to make sure the drug is secure and inaccessible to pets.

Even if you don't have marijuana in your home, legalization could increase the risk that your dog will find a discarded joint or edible product outdoors. To reduce the risk, keep your dog on a leash and prevent them from grazing while out on walks.

If a pet shows any signs of marijuana toxicity -- off-balance, rigid or nervous, drooling, dribbling urine, vocalizing or having seizures -- get them to a veterinarian as quickly as possible, the AVMA advised.

The Pet Poison Helpline has more on marijuana toxicity.