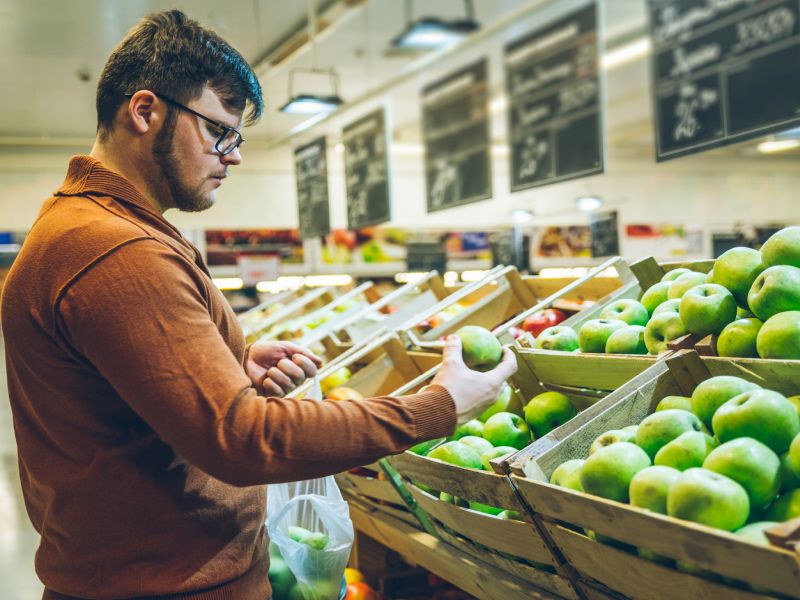 Going Vegetarian Good for Your Heart, But May Up Stroke Risk

Vegetarianism is all the rage these days, but a new study suggests that slicing meat from your diet might raise your risk of stroke slightly.

"The lower risk of heart disease is likely at least partly due to lower weight, lower blood pressure, lower blood cholesterol and lower rates of diabetes linked to pescatarian or vegetarian diets," said lead researcher Tammy Tong, a nutritional epidemiologist in the Nuffield Department of Population Health at the University of Oxford.

Tong cautioned that this study can't prove that not eating meat reduces the risk for heart disease or increases the risk for stroke, only that there seems to be a connection.

And the absolute reduction in the risk for heart disease and increased risk for stroke is modest, she said.

"When translated into absolute numbers, this was equivalent to 10 fewer cases of heart disease in the vegetarians than the meat eaters in every 1,000 people eating these diets over 10 years," Tong said.

As for stroke, three more strokes would be seen among vegetarians compared with meat eaters over the same time, she said.

Recent evidence suggests that very low cholesterol levels might be linked to a higher risk of hemorrhagic stroke, Tong noted. Vegetarians and vegans might also have low levels of some nutrients, such as vitamin B12, which is only naturally available from animal foods, she added.

"Some research has suggested there may be a link between B12 deficiency and higher stroke risk, but the evidence is not conclusive," Tong said.

Tong also said that only heart disease and stroke were studied, but other chronic conditions need to be looked at to show the total benefit of a vegetarian diet.

The report was published Sept. 4 in the BMJ journal.

Mark Lawrence, a professor of public health nutrition at Deakin University in Melbourne, Australia, said that dietary guidelines have the best advice for vegetarians as well as for fish and meat eaters.

"Shifting towards a plant-based diet can have personal and planetary health benefits, though it does not necessarily mean becoming a vegetarian," he said.

For the study, Tong and her colleagues collected data on more than 48,000 men and women, average age 45, with no history of stroke or heart disease.

Among the participants were more than 24,000 meat eaters, about 7,500 pescatarians and more than 16,000 vegetarians and vegans.

During the 18 years of the study, nearly 3,000 people developed heart disease and more than 1,000 suffered a stroke. About 500 of the strokes were caused by blood clots in the brain (ischemic stroke) and 300 resulted from bleeding in the brain (hemorrhagic stroke).

The researchers accounted for factors such as medical history, smoking, use of dietary supplements, and physical activity, which can affect the risk for heart disease and stroke.

One U.S. dietitian noted that there are benefits to vegetarian diets -- as long as you include vitamins that may be lacking.

"Vegans and strict vegetarians need to be mindful of obtaining certain nutrients, such as vitamin B12, vitamin D and omega-3 fatty acids from their diet and supplements," said Samantha Heller, a senior clinical nutritionist at NYU Langone Medical Center in New York City.

Not getting enough of these nutrients may increase the risk of certain health problems, she said.

"That said, a more plant-based approach to eating helps reduce the risk of diseases such as cardiovascular disease, certain cancers and type 2 diabetes," Heller said.

"You can't go wrong cutting back on red and processed meats such as beef, pork and ham and adding lentils, chickpeas, tofu, broccoli, spinach or cauliflower to your meals," Heller advised.