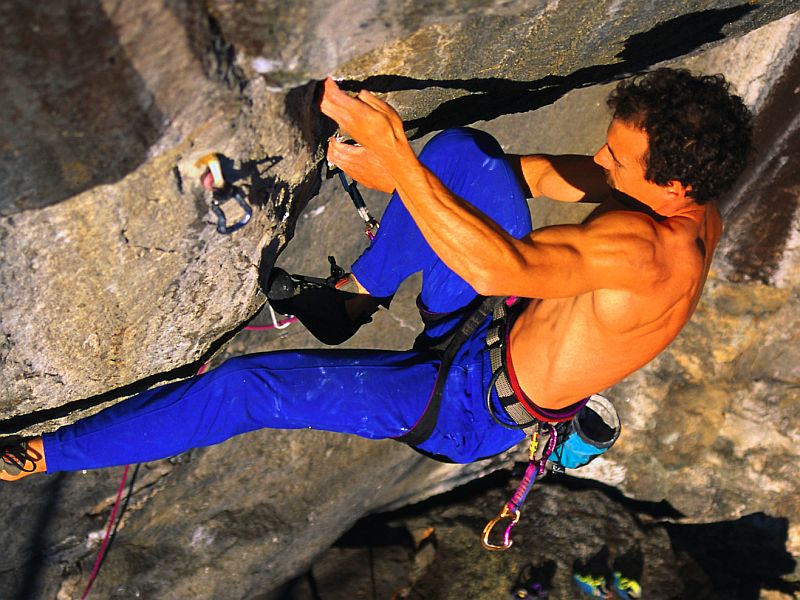 In older adults, long-term endurance exercise seems tied to an enlargement of the aorta -- the large artery that carries oxygenated blood from the heart to the rest of the body. But whether that change is beneficial or harmful remains unclear, U.S. researchers said.

It's long been known that endurance athletes have larger hearts on average than the general population, and that heart enlargement is a healthy adaptation to exercise, the study authors noted.

But whether that's true for the aorta isn't clear.

"The prevailing wisdom is that the aorta is a relatively stable structure with minimal plasticity," said study co-author Dr. Aaron Baggish, an investigator at the cardiovascular performance program at Massachusetts General Hospital (MGH), in Boston.

"But this concept comes from studies done almost exclusively on young competitive athletes -- typically under 25 years of age," he added in a hospital news release.

The study began after Dr. Timothy Churchill, a sports cardiology fellow at MGH, noticed that a high number of older athletes were coming in for an evaluation of an enlarged aorta. Churchill wanted to determine just how common the condition was in these types of patients.

So, Baggish, Churchill and colleagues evaluated the aortas of 442 veteran endurance athletes, aged 50 to 75. All were taking part in athletic competitions across the United States.

"We set up study sites at several large-scale rowing and running events that attract high-caliber masters athletes, and did cardiac ultrasounds at the race venues," Churchill said.

A high percentage of the athletes -- 20% to 25% -- had aortas that were larger than the upper limit of what's typical in the general population.

Baggish said, "It was proof of concept for us because while we'd been seeing it in the clinic for a long time, it had never been studied in an isolated fashion."

But whether an enlarged aorta in older endurance athletes is healthy or unhealthy is unclear, the researchers said.

Churchill explained that nonathletes with a dilated aorta are at increased risk for a leak or rupture, and death rates for patients with sudden problems involving the aorta are as high as 50%.

"We want to know whether this enlargement means the same thing in an athlete as in a nonathlete," Churchill said.

According to Baggish, "The findings from the study are pushing us to do more science, as there are two viable yet unresolved implications of our work. The first option is that aortic enlargement among master athletes is a benign adaptation and another feature of the so-called athlete's heart, where big is good. The alternative is that being a lifelong exerciser may cause dilation of the aorta with the [same] sort of attendant risk seen in nonathletes."

The researchers plan to follow the athletes in this study for four to five years.

"If we find that big aortas are a benign adaptation, doctors can be reassured when they see it and not put patients through unnecessary testing and surgery. If we find that they really are an indicator of risk, then we have to think about screening people who fit this bill," Baggish said.

Two cardiologists unconnected to the study agreed that the report raises interesting questions.

The findings "may lead cardiologists to more closely surveil these athletes for aortic dilation," said Dr. Benjamin Hirsh. He directs preventive cardiology at Northwell Health's Sandra Atlas Bass Heart Hospital, in Manhasset, N.Y. But he agreed that the jury is still out on whether the dilation poses a health threat.

Dr. Satjit Bhusri is a cardiologist at Lenox Hill Hospital in New York City. He said that "the major take-away is that all performance athletes should obtain cardiac screening for various heart conditions that are unique to them, including a physical exam for murmurs, and electrocardiogram, and an echocardiogram. Additional testing such as cardiopulmonary stress testing may also be beneficial in the screening process."

The study from the team at MGH was published online Feb. 26 in JAMA Cardiology.

The American Heart Association has more on the aorta.