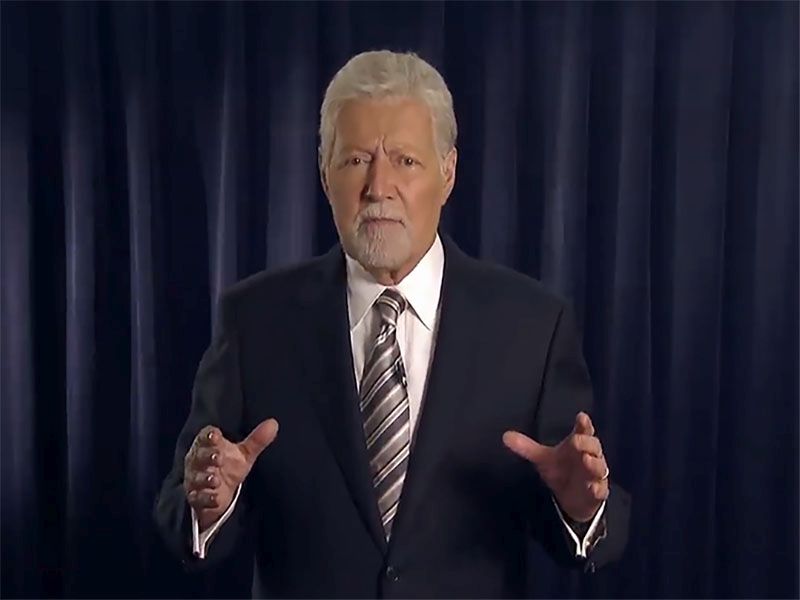 FRIDAY, July 17, 2020 (HealthDay News) -- Fans of "Jeopardy" host Alex Trebek got a health update for the first time in months on Thursday when he told followers that his treatments for pancreatic cancer are "paying off."

"I'm doing well," the 79-year-old host said in a video recorded at his home. "I've been continuing my treatment and it is paying off, though it does fatigue me a great deal. My numbers are good. I'm feeling great."

Trebek also took the opportunity to tell fans that he has written a book, titled The Answer Is… Reflections on My Life, that will be out July 21. He also announced he plans to return to the studio to film new episodes of his wildly popular game show in September. The show's filming has been in hiatus during the coronavirus pandemic.

Here is Trebek, delivering the latest health update in his own words:

Back in October, Trebek partnered with the World Pancreatic Cancer Coalition to issue a public service announcement aimed at heightening awareness of the killer disease.

It's been a rocky road for Trebek since he first announced his diagnosis.

"Yup, [I] went all the way down to numbers that correspond with a normal human being without cancer," he told the Canadian television network CTV at the time. "[But] then all of a sudden, it blew up and went 50% higher than when it was first diagnosed. Go figure." So, Trebek resumed chemotherapy in September 2019.

Trebek credits the warmth and support of fans for any inroads he's made against the cancer.

Trebek is philosophical about his chances, and said death doesn't frighten him.