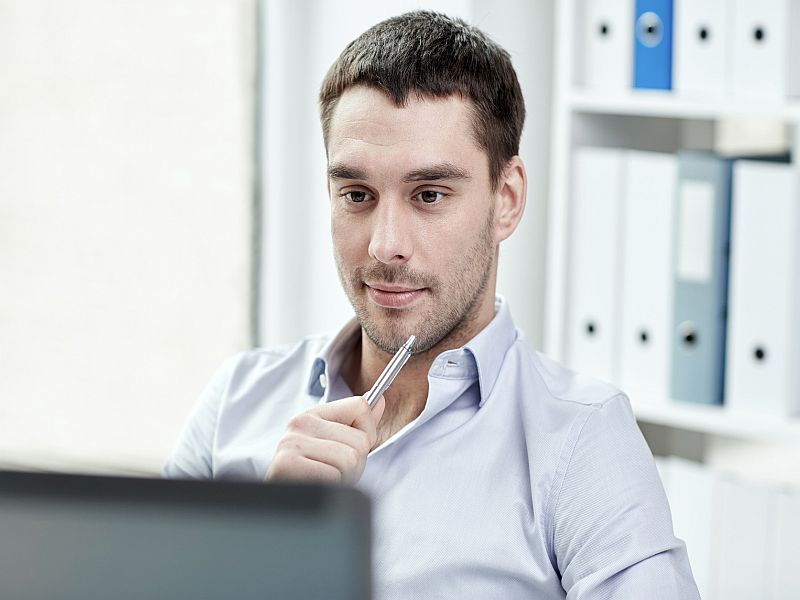 Narcissists Are Blind to Their Own Mistakes

Narcissists don't learn from their mistakes because they don't acknowledge them, a new study shows.

When faced with a poor outcome due to their decisions, most people ask, "What should I have done differently to avoid this outcome?" But a narcissist says, "No one could have seen this coming," according to Oregon State University (OSU)-Cascades researchers.

Narcissists also believe they are better and more deserving than others, study author Satoris Howes, a researcher at the OSU College of Business, said in a university news release.

In the study, the investigators conducted a series of experiments with different groups of people, including students, employees and managers with significant experience in hiring.

In both situations, narcissists didn't feel the need to do something differently or to engage in self-analysis that might benefit them in future decisions, according to the report.

"They're falling prey to the hindsight bias, and they're not learning from it when they make mistakes. And when they get things right, they're still not learning," Howes explained.

The study was published online recently in the Journal of Management.

Everyone tends to engage in some level of self-protective thinking, where you attribute success to your own efforts but blame your failures on outside forces, and often blame other people's failure on their own deficiencies, according to Howes.

"But narcissists do this way more because they think they're better than others," she said. "They don't take advice from other people; they don't trust others' opinions. … You can flat-out ask, 'What should you have done differently?' And it might be, 'Nothing, it turned out; it was good.'"

Narcissists are often promoted because they show great self-confidence, take credit for the successes of others and deflect blame from themselves when something goes wrong, Howes said.

However, this can be damaging to an organization over time because of low morale among employees who work for the narcissist and because of the narcissist's continuing bad decisions, she noted.