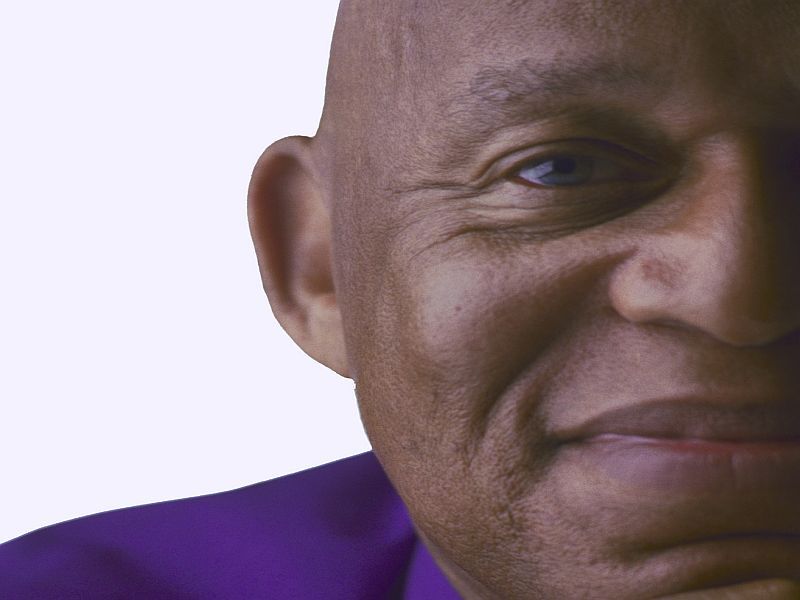 A 'watchful waiting' approach to care may be safe for Black Americans with low-risk prostate cancer, a new study suggests.

Black patients are less likely than whites to be offered watchful waiting, also called active surveillance. This may be because compared to whites, Black men are more likely to have aggressive prostate cancer and 2.4 times more likely to die from the disease.

Prostate cancer is typically slow-growing, and low-risk prostate cancer may not require immediate, or any, treatment. So, a doctor may recommend active surveillance that includes closely monitoring the disease for progression by using prostate-specific antigen (PSA) blood tests, digital rectal prostate exams and biopsies.

Watchful waiting means that patients can avoid overtreatment and the side effects of surgery, chemotherapy and radiation therapy.

In this study, researchers analyzed data from nearly 2,300 Black men and more than 6,400 white men with low-risk prostate cancer who underwent active surveillance in the U.S. Veterans Affairs health system.

The study was published online Nov. 3 in the Journal of the American Medical Association.

"Our research provides evidence that active surveillance is safe for African-American men," said senior study author Dr. Brent Rose, an assistant professor in the Department of Radiation Medicine and Applied Sciences at the University of California, San Diego School of Medicine.

"This means more African-American men can avoid definitive treatment and the associated side effects of urinary incontinence, erectile dysfunction and bowel problems," he added in a university news release.

For more on prostate cancer, go to the American Cancer Society.