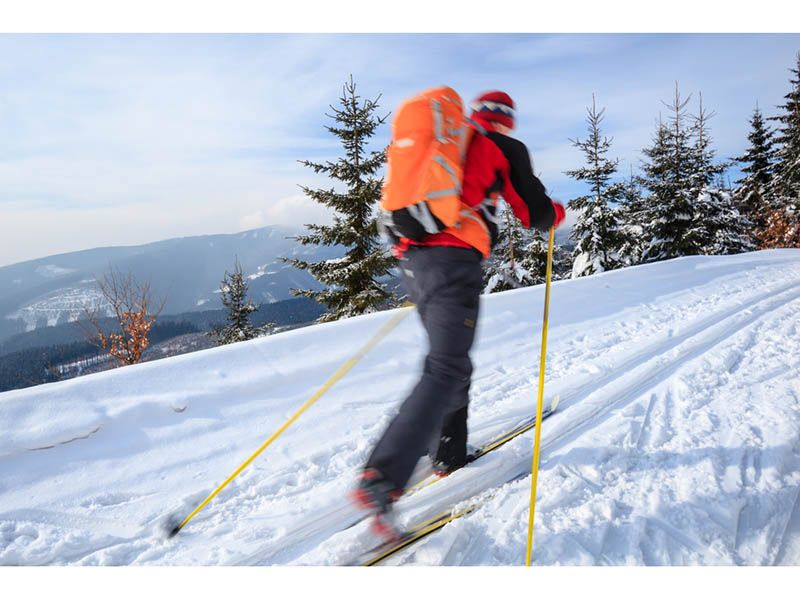 If you want to burn fat this winter, take your exercise outdoors, researchers say.

A Canadian study suggests that vigorous exercise in cold weather may burn more fat than working out indoors.

Regular physical activity speeds metabolism and helps regulate fat in the blood ("lipids"), and high-intensity training is better for burning fat than moderate-intensity exercise, the researchers said. Temperature also plays a role in metabolism during exercise.

In the study, a group of moderately fit, overweight adults participated in two high-intensity exercise sessions. In both, they completed 10 one-minute cycling sprints at 90% effort. A 90-second recovery period of cycling at 30% effort followed each sprint.

During both sessions, the researchers measured participants' skin temperature, core body temperature, heart rate and the amount of oxygen delivered to the large thigh muscle.

Longer-term metabolic responses after eating a high-fat meal did not change substantially after the cold condition, the researchers noted in a news release from the American Physiological Society.

The lead researcher was Stephanie Munten of the School of Human Kinetics at Laurentian University in Sudbury, Ontario, Canada.

For more about the benefits of exercise, visit the U.S. National Library of Medicine.