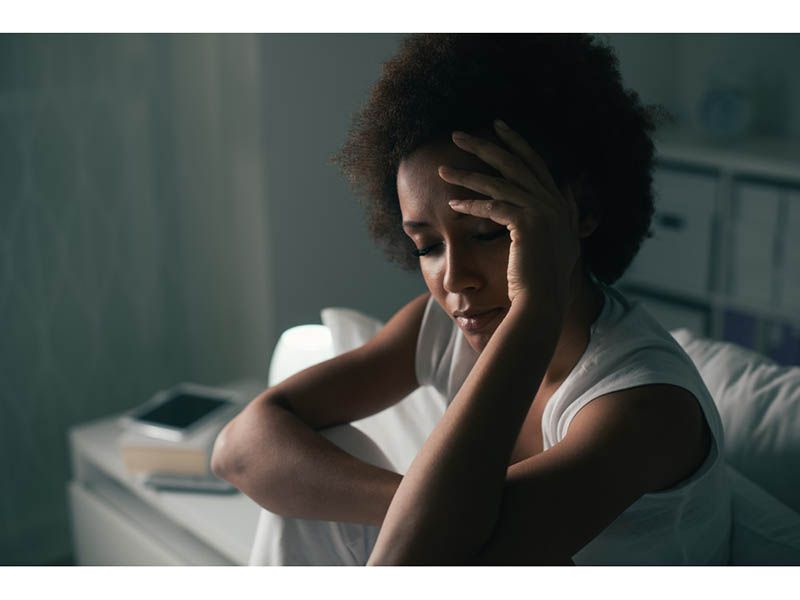 Just over 200,000 Americans have the autoimmune disorder lupus, and minority women are at highest risk, according to a new study.

It's the first estimate of how widespread the disease is in the United States. The number comes close to reclassifying lupus as a rare disease, defined as an illness affecting 200,000 Americans or fewer, the researchers said.

"Our study potentially redefines systemic lupus erythematosus as a rare disease in the United States and lays the groundwork for where we need to focus our efforts to reduce the burden of this disease on Americans," lead investigator Dr. Peter Izmirly said in a news release from NYU Langone Health in New York City. He's a rheumatologist and associate professor of medicine at the health system.

In lupus (systemic lupus erythematosus), the immune system mistakenly attacks its own healthy tissues, especially joints and skin. The condition can be fatal, and often causes debilitating bouts of fatigue and pain that prevent nearly half of adult patients from working.

Previous estimates of lupus were larger but unverified.

In this study, researchers analyzed records for 5,417 adults and children diagnosed with lupus since 2002 at all U.S. state registries for the disease, as well as the Indian Native Health Service. Next, they calculated the number of people with lupus for every gender and ethnic group and applied those numbers to 2018 Census population data.

The study found that nine times more women than men have lupus, and rates were highest among Native American/Alaskan Native women, at 270.6 per 100,000.

Being reclassified as a rare disease could significantly change efforts to study and treat lupus, reducing the number of study participants needed to test new treatments. It could also influence the design of clinical trials required before seeking regulatory approval for treatments, according to the researchers.

The findings could also help identify which neighborhoods or population groups need extra resources such as specialty rheumatology clinics to combat lupus.

The study was published online Jan. 21 in the journal Arthritis and Rheumatology.

There's more about lupus at the Lupus Foundation.