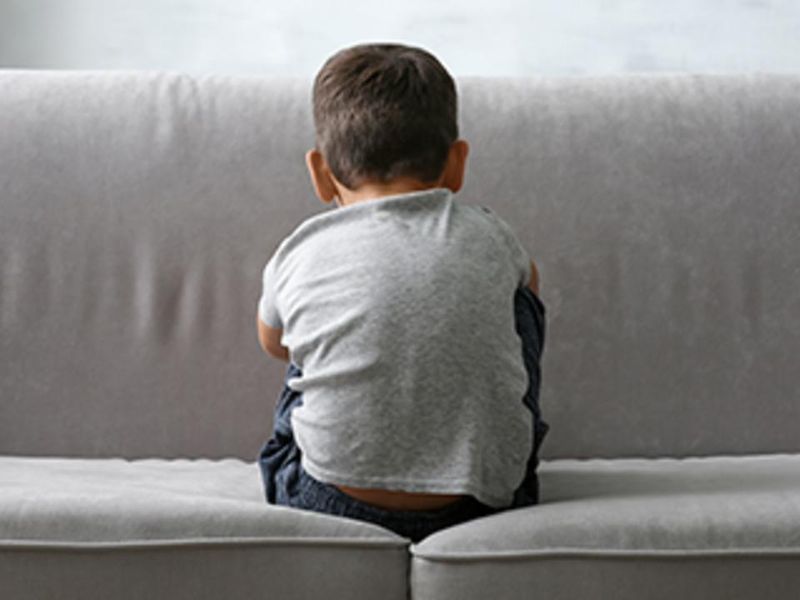 The severe form of muscular dystrophy -- which affects about one in 3,500 males born each year in the United States -- causes muscles to progressively weaken and lose the ability to regenerate after an injury.

Muscle tissue is eventually replaced by fat and collagen. Many children with the disease require a wheelchair by their teens, and their heart and lungs are affected as it progresses.

Duchenne muscular dystrophy is caused by a mutation in the gene for dystrophin, a protein essential for muscle growth and health. The experimental therapy delivers a form of the dystrophin gene directly to the muscles.

This study, by a team at the University of Florida (UF) in Gainesville, included six boys, aged 4 to 7, with Duchenne muscular dystrophy. Three received the gene therapy and three received standard treatment.

Boys in the gene therapy group had lower fat infiltration in their muscles than those who received standard treatment, according to the report published online recently in JAMA Network Open.

Further study is needed, but results of this small study are encouraging, according to the researchers.

A study published last year in JAMA Neurology found that four boys with Duchenne who received the gene therapy had improvements in physical function over one year.

"The original clinical trial results showed that these boys improved functionally, but because the boys are so young, it's hard to tell how much of the motor function gains are due to the gene therapy treatment and how much are due to normal growth and maturation," Willcocks said in a university news release.

She and her colleagues pioneered the use of new measurements on imaging known as MRI biomarkers to assess muscle changes in the boys.

Vandenborne heads the department of physical therapy in the UF College of Public Health and Health Professions.