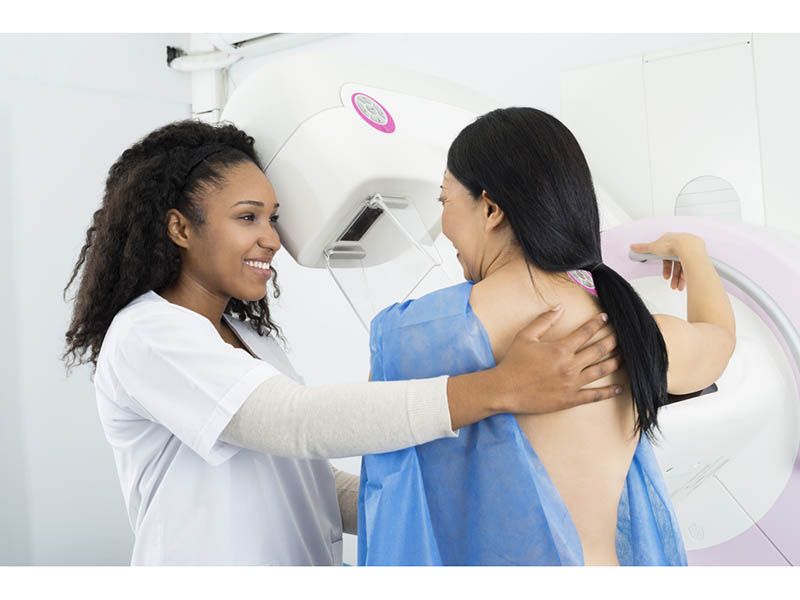 After Long Decline, Breast Cancers in Young U.S. Women Are On the Rise

Breast cancer death rates are inching up in American women under age 40 again, after more than two decades of decline, researchers say.

The study authors said they hoped their new report would lead to a deeper look at reasons for the change.

"Our hope is that these findings focus more attention and research on breast cancer in younger women and what is behind this rapid increase in late-stage cancers," said lead author R. Edward Hendrick. He's a clinical professor of radiology at the University of Colorado School of Medicine, in Aurora.

Between 2010 and 2017, breast cancer death rates for 40- to 79-year-old women fell between 1.2% and 2.2%, depending on age, the analysis found. While the rates rose for younger women, the 0.5% per year increase for women between 20 and 39 years of age was not considered statistically significant.

But it is, nonetheless, worrisome, Hendrick said in a news release from the Radiological Society of North America.

He projected that the death rate among younger women would increase significantly over the next two to three years.

The researchers attributed the changing death rate to an increase in cancers that have spread beyond the breast, also known as "distant-spread" or metastatic cancer.

Since 2000, rates of distant-spread breast cancer rose more than 4% per year in 20- to 39-year-old women. That was much higher than for women over 40.

Overall, breast cancer death rates dropped by 40% between 1989 and 2017, according to the study. The researchers attributed that decline to better treatment and increased use of screening mammograms.

While screening is offered to women aged 40 and older for early breast cancer detection, it is not done for women younger than 40 unless they are known to be at high risk.

Breast cancer is the second most common cause of cancer deaths in U.S. women. Most invasive breast cancer occurs in women aged 40 and older, but 4% to 5% of cases happen in younger women, according to the study authors.

The report was published Feb. 9 in the journal Radiology.