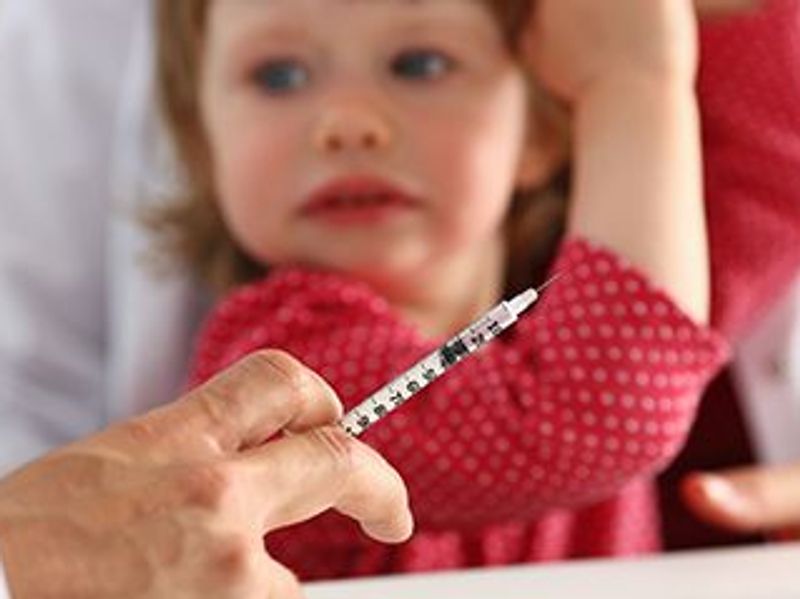 Could Diphtheria Become Resistant to Vaccines?

Diphtheria could once again become a major global health problem due to vaccine and antibiotic resistance, researchers warn.

Diphtheria is a highly contagious -- and potentially deadly -- infection that can affect the nose and throat, as well as the skin.

It is caused primarily by strains of bacteria called Corynebacterium diphtheriae, which make a toxin, or poison, that can cause people to get sick.It's mainly spread by coughing, sneezing or close contact with an infected person. People can also get sick from touching infected sores, according to the U.S. Centers for Disease Control and Prevention.

In wealthy nations like the United States, babies are vaccinated against diphtheria, but low- and middle-income countries still have sporadic cases.

In a new study, researchers used genomics to map diphtheria infections, including a subset from India, which had more than half of the reported cases worldwide in 2018.

They found 18 variants of the poison-producing gene, including several that had the potential to change the structure of the toxin.

The findings were published March 8 in the journal Nature Communications.

"The diphtheria vaccine is designed to neutralize the toxin, so any genetic variants that change the toxin's structure could have an impact on how effective the vaccine is," said study author Gordon Dougan, of the Cambridge University Institute of Therapeutic Immunology and Infectious Disease in England.

"While our data doesn't suggest the currently used vaccine will be ineffective, the fact that we are seeing an ever-increasing diversity [of toxin variants] suggests that the vaccine, and treatments that target the toxin, need to be appraised on a regular basis," he added in a university news release.

Diphtheria infections can usually be treated with antibiotics. But this study found that the average number of diphtheria genes with resistance to antibiotics is on the rise.

The World Health Organization has more on diphtheria.