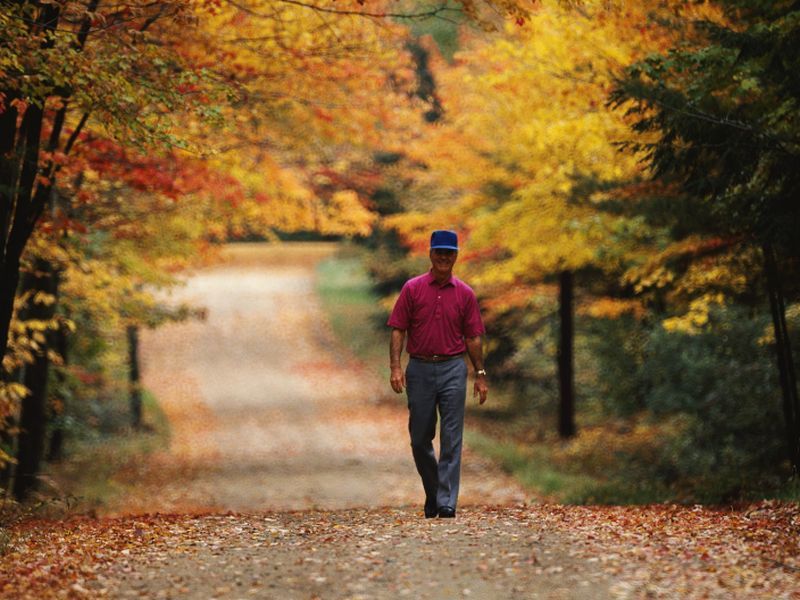 One Reason It's Hotter in Poorer Neighborhoods: Fewer Trees

In the study, the researchers assessed tree cover in the 100 largest urban areas of the country.

"We had expected low-income and minority neighborhoods to have less tree cover and so be more at risk during summer heat waves, but we were still surprised and troubled at how widespread this tree inequality was, with 92% of communities having lower tree cover in low-income than in high-income areas," according to researcher Robert McDonald of The Nature Conservancy in Arlington, Va., and his colleagues.

The researchers also found that neighborhoods with higher percentages of people of color had less tree cover and hotter summer temperatures.

A $17.6 billion investment in tree planting and natural regeneration could correct this disparity between low-income and high-income areas and benefit 42 million people, the researchers estimated.

Besides providing cooling and reducing the impact of heat waves, there's growing evidence that tree cover in cities has a number of health benefits for people, including lower levels of air pollution, better heart function and improved mental health, the study authors added in a journal news release.

Cities4Forests has more on the benefits of urban forests.