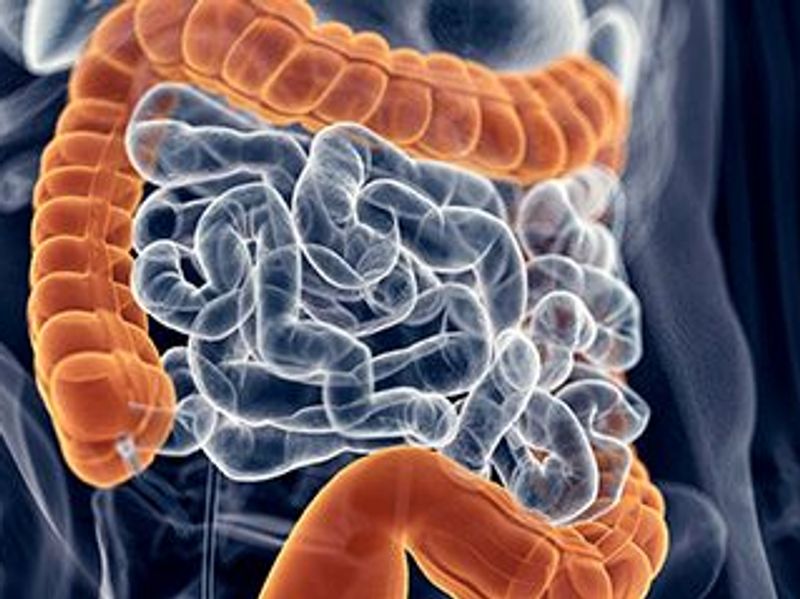 Having close relatives with colon polyps -- which can be precursors of cancer -- could mean that you have a higher risk for colon cancer, researchers say.

Colon cancer is the second deadliest form of cancer in the world, according to the World Health Organization.

Being overweight and inactive increases the risk, but genetics also play a role, researchers in Sweden and Boston said in the new report.

For the study, the investigators analyzed data on more than 68,000 colon cancer patients in Sweden and a control group of nearly 334,000 people without the disease.

The risk is even higher for certain people, the authors noted in a Karolinska Institute news release.

The report was published online May 4 in the BMJ.

Further research is needed to confirm these findings, another study author noted.

"If additional studies reveal a link between a family history of polyps and the risk of colorectal cancer, it is something to take into account in the screening recommendations, especially for younger adults," said Jonas Ludvigsson, a professor of medical epidemiology and biostatistics at Karolinska Institute in Sweden.

Most people diagnosed with colon cancer are older than 65, but growing numbers of younger adults have been affected in recent years.

Colon polyps can be detected with colonoscopy screening. And the researchers believe these findings could influence screening policies.

If diagnosed and treated at an early stage, colon cancer patients are more likely to have good outcomes, the study authors said.

The American Society of Colon & Rectal Surgeons has more on colon polyps.