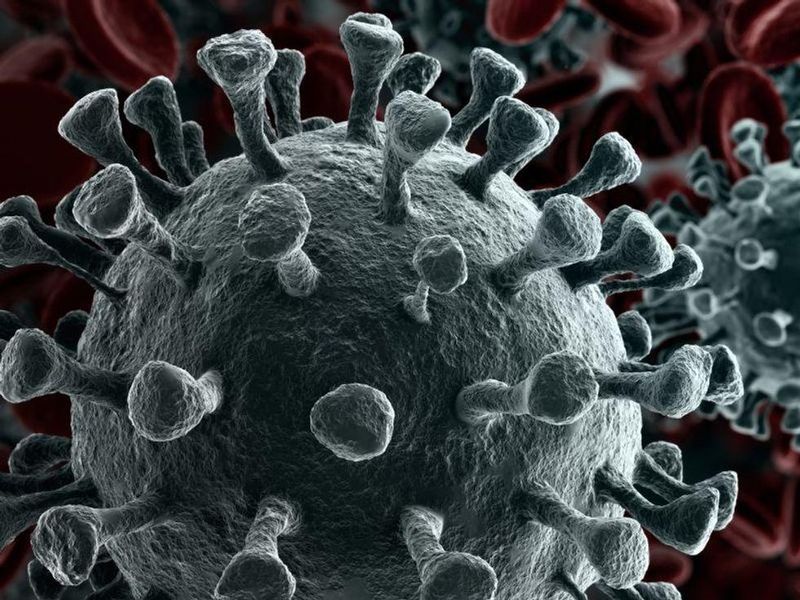 When, Where Was the First Case of COVID-19?

The first case of COVID-19 may have occurred in China weeks earlier than previously thought, a new study claims.

The first officially identified case occurred in early December 2019, but increasing evidence suggests the original case may have emerged earlier.

In this study, British researchers conducted a new analysis and concluded that the first case of COVID-19 arose between early October and mid-November of 2019 in China, with the most likely date of origin being Nov. 17.

"The method we used was originally developed by me and a colleague to date extinctions, however, here we use it to date the origination and spread of COVID-19," said study author David Roberts, from the University of Kent, in the United Kingdom.

"This novel application within the field of epidemiology offers a new opportunity to understand the emergence and spread of diseases as it only requires a small amount of data," Roberts explained.

For the study, his team repurposed a mathematical model originally developed by conservation scientists to determine the date of extinction of a species, based on recorded sightings of the species.

They reversed the method to determine the date when COVID-19 most likely originated, based on when some of the earliest known cases occurred in 203 countries.

Along with pushing back the likely date of the first case, the findings suggest that the pandemic spread more quickly than what's officially accepted, the study authors added.

The findings were published online June 24 in the journal PLOS Pathogens.

Learning more about of the origins of COVID-19 could improve understanding of its continued spread, Roberts said in a journal news release.

The approach used in this study could be applied to better understand the spread of other infectious diseases in the future, he added.