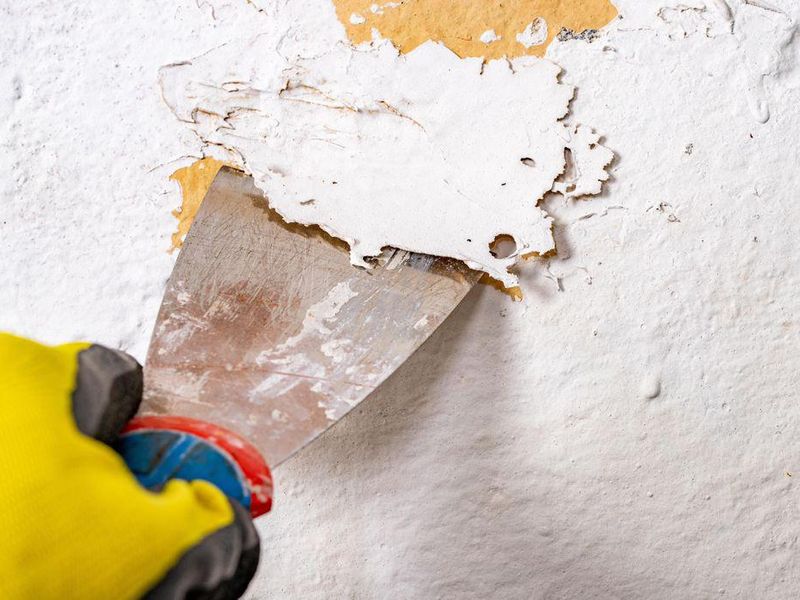 Growing Up in Lead-Contaminated Area Might Alter Personality: Study

The finding stems from an analysis of data on atmospheric lead levels across the United States and 37 European nations since 1960. Lead levels were stacked up against responses to a personality survey of roughly 1.5 million men and women.

The result: Americans raised in areas with high levels of airborne lead grew up to be less conscientious, less agreeable, and, among the 20s and 30s set, more neurotic.

"Atmospheric lead, like all sources of lead exposure, is quite dangerous," said lead author Ted Schwaba, a postdoctoral fellow at the University of Texas at Austin. "Even low levels of lead exposure have been linked to poor health, mental disorders, school delinquency, and pretty much any other negative outcome you can think of."

The study did point to a key difference between the United States and Europe: While childhood exposure to high lead levels led to lower conscientiousness among U.S. adults, that was not the case among Europeans.

But there was some good news on both sides of the Atlantic: In both Europe and the United States, "lead has mostly been removed from the atmosphere, and overall levels of lead exposure are lower than they've ever been," Schwaba said.

The study time frame falls both before and after the landmark 1970 Clean Air Act, which gave the U.S. government expanded authority to regulate air pollution.

"We're exposed to much less lead nowadays than we were in the '60s and '70s, which is great," Schwaba said, given that back then, "the average person in the U.S. had higher blood lead levels than the current cutoff for clinical attention."

And in keeping with that observation, researchers found that survey respondents born after passage of the Clean Air Act were relatively less neurotic, more agreeable and more conscientious than those born before.

Yet the findings are not all good news, Schwaba stressed.

Though removal of lead from gasoline fueled much of drop in U.S. lead exposure, excessive exposure from other sources -- such as pipes, soil and groundwater -- continued to pose a problem.

That means that over time, Schwaba said, "lead has started exerting a disproportionate negative impact on more vulnerable populations who live in industrial areas" where those sources are typically located.

"Black children are twice as likely as white children to have high levels of lead in their blood" as a result these days, he said.

Which begs the question: Might adult personality actually be a function of differences in wealth rather than lead exposure?

Schwaba acknowledged that direct cause is hard to prove, adding that more research is needed to "disentangle" the impact of lead exposure from other factors.

But he also pointed out that his team compared personality traits in the same U.S. counties both before and after lead levels started decreasing.

"Aside from changes in atmospheric lead, each county was generally the same before versus after the decrease in lead, allowing us to have some confidence that the changes in personality, therefore, weren't attributable to differences in socio-economic status," he said.

Still, a former chair of the American Academy of Pediatrics' Council on Environmental Health suggested that when it comes to personality development, many factors come into play.

"Lead is a potent neurotoxin in children and is known to have an effect on development and behavior," said Dr. Jennifer Sample, a pediatrician and medical toxicologist in Platte City, Mo. "These effects are also known to reach into adulthood, especially if there is no mitigation of exposure. It makes sense that personality would be affected as well."

Schwaba emphasized that there is no safe level of lead exposure.

"And the sources of modern exposure -- like leaded pipes and lead in soil -- continue to adversely affect people until the lead is removed from the environment," he said.

The study findings were published the July 20 issue of the Proceedings of the National Academy of Sciences (PNAS).

There's more on the risks linked to atmospheric lead exposure at the U.S. Environmental Protection Agency.