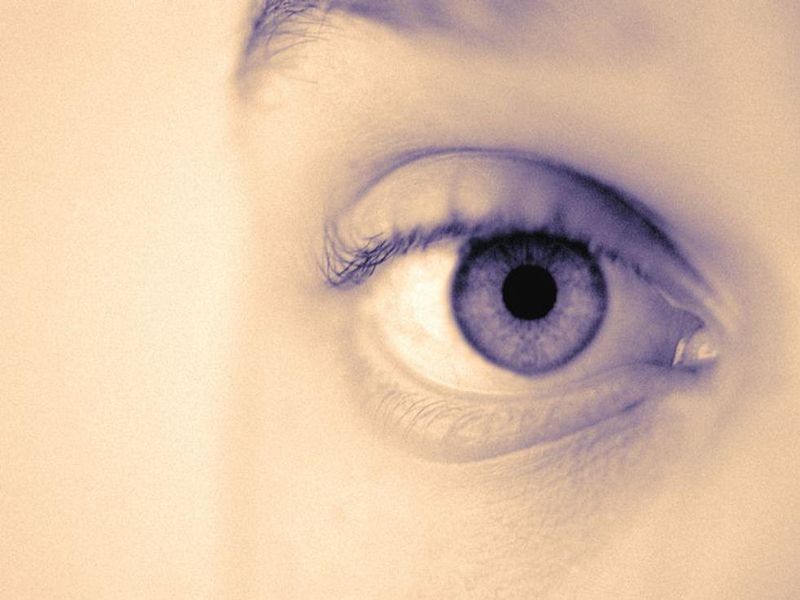 Glaucoma is a leading cause of vision loss in older people, and early detection can bring better treatment. Now, researchers in Australia say their experimental genetic test for glaucoma can identify 15 times more people at high risk for the disease compared to a current genetic test.

"Early diagnosis of glaucoma can lead to vision-saving treatment, and genetic information can potentially give us an edge in making early diagnoses and better treatment decisions," said lead researcher Owen Siggs in a news release from Flinders University. Siggs is associate professor at the university, as well as the Garvan Institute of Medical Research in Darlinghurst, New South Wales.

The new test analyzes blood or saliva samples and may be able to identify people at high risk for glaucoma before they suffer irreversible vision loss, the authors explained in a study published online July 15 in JAMA Ophthalmology.

"Chronic open-angle glaucoma is a painless sight-threatening disease that often goes undetected until extensive visual damage has occurred," explained Dr. Mark Fromer, an ophthalmologist at Lenox Hill Hospital in New York City. However, when detected and "treated early, visual loss can be limited," he added.

The new study involved more than 2,500 people in Australia with glaucoma, and more than 411,000 with or without glaucoma in the United Kingdom.

The findings show the potential of the new genetic test in glaucoma screening and management, according to study senior author Jamie Craig, a professor and consulting ophthalmologist who runs a glaucoma research program at Flinders University.

"We're now in a strong position to start testing this in clinical trials," Craig said in the news release.

Once glaucoma is diagnosed, there are several treatment options that can slow or halt the progression of vision loss, the study authors explained.

The research team members are forming a company to develop an accredited test for use in clinical trials, and recruitment is expected to begin in 2022.