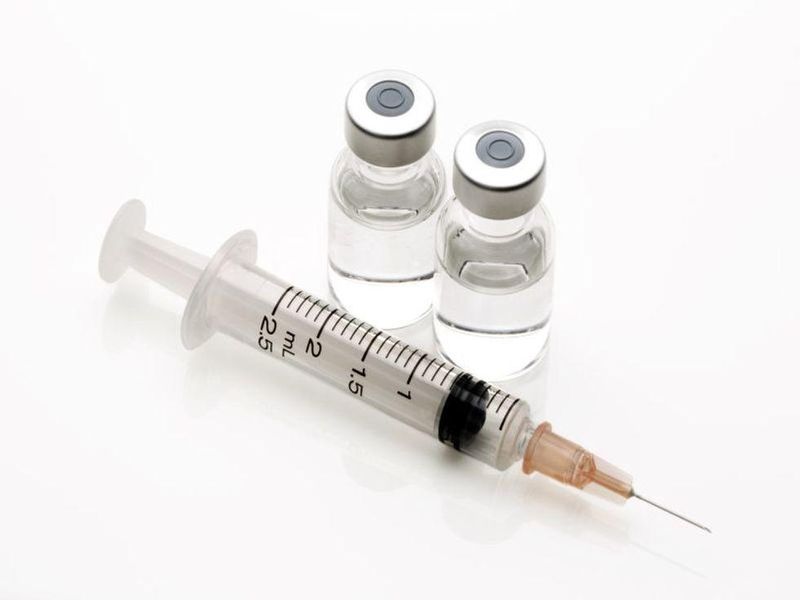 Most Unvaccinated Americans Want to Stay That Way: Poll

Eight in 10 American adults who haven't received a COVID-19 shot say they are unlikely to get one, a new survey shows.

Among those who haven't been vaccinated, 35% said they're unlikely to get vaccinated and 45% say they definitely won't, while only 3% said they'll definitely get the shots and 16% said they probably will, according to the poll from the AP-NORC Center for Public Affairs Research.

Even though vaccines have been shown to provide strong protection against the new coronavirus, the poll also found that 64% of unvaccinated adults have little to no confidence the shots are effective against coronavirus variants, including the Delta variant that accounts for 83% of new cases in the United States, the AP reported.

Among those already vaccinated, 86% of those have at least some confidence that the vaccines will protect them.

"We always knew some proportion of the population would be difficult to persuade, no matter what the data showed, [and] a lot of people are beyond persuasion," Adalja told the AP.

COVID-19 cases in the United States have nearly tripled over the past two weeks. Like other top officials, Adalja says the current spike in cases is "a pandemic of the unvaccinated," because they account for nearly all COVID-19 hospitalizations and deaths.

Politics seems key : The poll also found that 43% of Republicans said they haven't had a shot and definitely or probably won't get one, compared with just 10% of Democrats, the AP reported.

There are also significant age- and education-related differences. While 37% of adults younger than 45 said they haven't been and likely won't get vaccinated, only 16% of older respondents said the same thing. Nearly one-third (30%) of those without a college degree said they haven't had and aren't likely to get a shot, compared with 18% of those with a college degree.

Overall, 56.4% of all Americans, including children, have received at least one dose of the vaccine, according to the latest data from the U.S. Centers for Disease Control and Prevention.