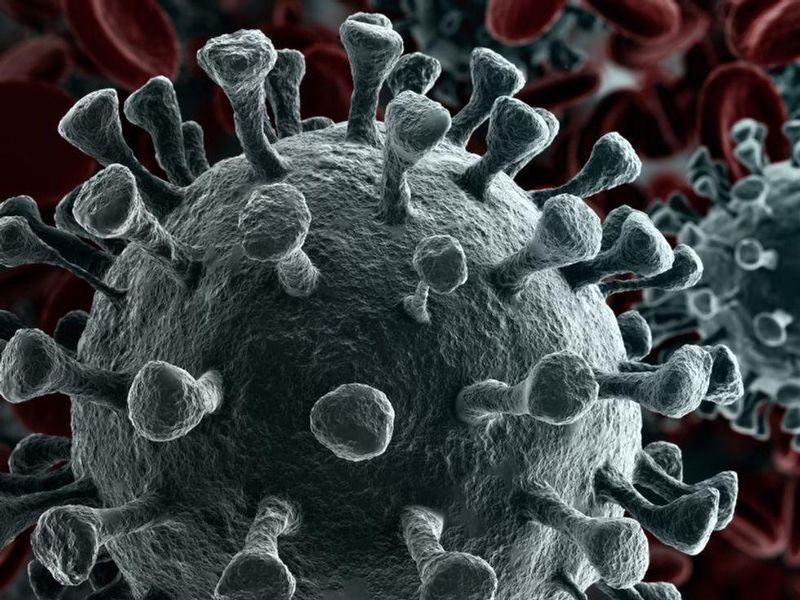 The study from Spain also found that preexisting antibodies against coronaviruses that cause the common cold may also protect against COVID-19.

The blood samples were checked for levels and types of antibodies to six COVID-19 antigens, as well as antibodies against the four coronaviruses that cause colds.

"This is the first study that evaluates antibodies to such a large panel of SARS-CoV-2 antibodies over seven months," study leader Carlota Dobaño said in a news release from the Barcelona Institute for Global Health (ISGlobal), where she is a researcher.

The majority of infections among health care workers occurred during the pandemic's first wave. The percentage of participants with SARS-CoV-2 antibodies rose only slightly between March and October, from 13.5% to 16.4%.

Levels of IgG antibodies against the SARS-CoV-2 spike protein stayed stable over time, confirming findings from other recent studies.

But researchers were surprised to see those levels increase in 75% of participants from the fifth month onwards, with no evidence of reexposure to the virus.

None of the study participants had reinfections.

Those who were infected by SARS-CoV-2 had lower levels of antibodies against human cold viruses (HCoV). Those without symptoms had higher levels of protection against HCoV than those with COVID symptoms.

That suggests that antibodies against cold coronaviruses could provide cross-protection against COVID-19 infection or disease, according to findings published Aug. 6 in the journal Nature Communications.

"Although cross-protection by preexisting immunity to common cold coronaviruses remains to be confirmed, this could help explain the big differences in susceptibility to the disease within the population," Dobaño said.