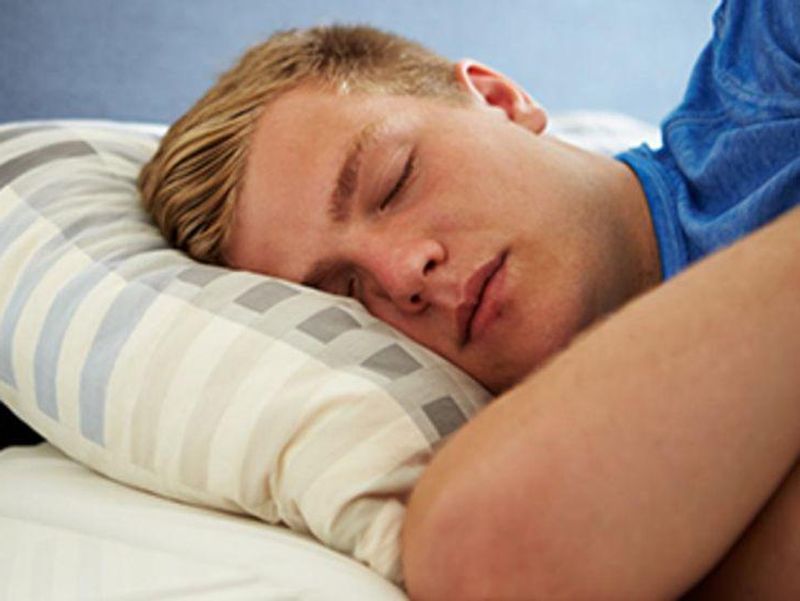 One Benefit of Online Learning: Better Sleep for Kids

Despite all of the criticism of online learning during the COVID-19 pandemic, new research suggests there was a silver lining: more shut-eye for middle and high school students.

"Without the required transportation time or time required to get ready for school in the morning, online students were able to wake later, and thus get more sleep," said lead author Lisa Meltzer. She is a pediatric psychologist at National Jewish Health, in Denver.

For the study, researchers used social media to gather sleep data from more than 5,200 sixth- through 12th-graders across the United States between Oct. 14 and Nov. 26, 2020.

But both groups reported getting more sleep when they were learning virtually.

Both groups got more sleep if they had later school start times. But even when students had the same early start times, more of those with online courses requiring them to sign in at specific times got sufficient sleep than those receiving in-person instruction, according to the report published online Aug. 17 in the journal Sleep.

For middle school students, a start time of 8:30 a.m. to 9 a.m. for in-person or online with live classes resulted in the greatest proportion getting enough sleep. For high school students, the proportion who got enough sleep only exceeded 50% when the online school day started at 8 a.m. to 8:29 a.m. or later, or at least 50% when in-person instruction began at 9 a.m, the findings showed.

Hybrid schedules, which had at least one day of in-person instruction, were associated with the greatest night-to-night variability in bedtimes, wake times and amount of sleep.

"Both inconsistent sleep patterns and not getting enough sleep have negative downstream effects on adolescent health," Meltzer said in a journal news release. "Thus, it is important for education and health policy makers to consider the consequences of early and variable school start times on sleep for secondary school students."