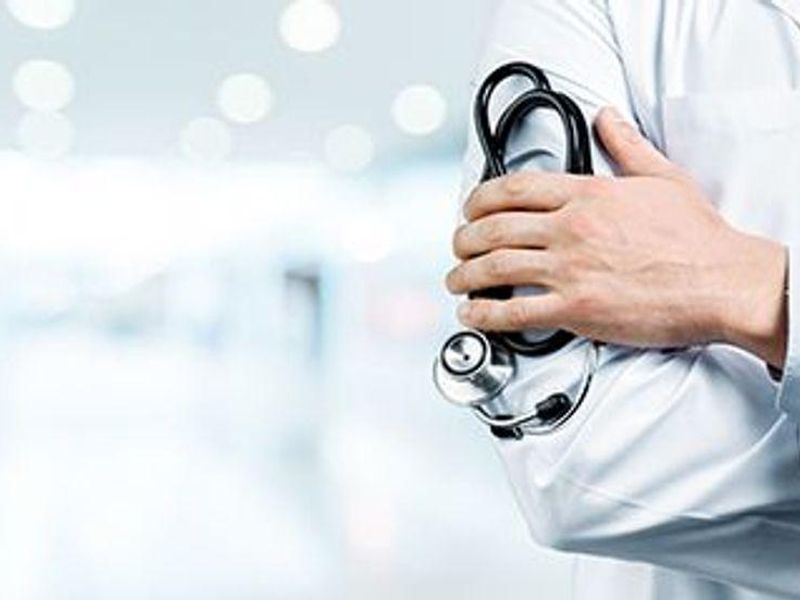 The recommended age to start screening overweight and obese people for diabetes will be lowered by five years from 40 to 35, the nation's leading panel of preventive health experts has announced.

That would give those folks a chance to avoid full-blown diabetes by adopting a healthier diet, exercising more often and losing weight, said Barry, director of the Informed Medical Decisions Program at Massachusetts General Hospital in Boston.

Diabetes is "a major risk factor for heart attacks and strokes, but also the leading cause of blindness and kidney failure in the United States, and a major reason behind limb amputations," he said. "No one would say this isn't important."

About 13% of American adults -- 34 million people -- have diabetes, according to the U.S. Centers for Disease Control and Prevention.

But more than one in three (35%) have prediabetes, a condition in which blood sugar levels are higher than normal but haven't yet irreversibly harmed the body's ability to respond to insulin.

"We know that epidemiologically we see a spike in the prevalence of both diabetes and prediabetes around age 35," Barry said.

The new recommendation and the science behind it were published Aug. 24 in the Journal of the American Medical Association.

The USPSTF's recommendation is important because under the Affordable Care Act ("Obamacare"), insurers are required to fully cover any screening the task force endorses, with no out-of-pocket cost to patients.

In the case of diabetes, screening entails a safe and simple blood test to check for levels of either fasting blood sugar or hemoglobin A1C, Barry said.

"New cases of diabetes continue to rise, and we know that approximately one-fourth of those with diabetes remain undiagnosed," said Dr. Robert Gabbay, the association's chief scientific and medical officer. "Lowering the age requirement down to 35 for those that are overweight or obese is a step in the right direction."

Endocrinologist Dr. Emily Gallagher noted that the guidelines also say doctors should consider diabetes screening for people in higher-risk groups at an even earlier age. Those include folks who:

"It is critical to note these caveats to the recommendations, particularly when treating diverse populations where there are higher risks of diabetes in normal weight individuals," said Gallagher, of Mount Sinai Hospital in New York City.

Some doctors feel the screening age could be even lower, given America's ongoing obesity crisis.

"I personally think it probably would have been more beneficial to bring it further down, especially since the rate of obesity and incidence of type 2 diabetes in the younger population has also skyrocketed," said Cleveland Clinic endocrinologist Dr. Mary Vouyiouklis Kellis.

Kellis pointed to another study published Aug. 24 in Journal of the American Medical Association that found the rate of type 2 diabetes in youths 19 and younger nearly doubled between 2001 and 2017. The greatest increases occurred among Black youths and Hispanic youths.

But while the number of young people with diabetes is increasing, it remains relatively low. Fewer than one of every 1,000 American children had type 2 diabetes in 2017, study results indicate.

Barry said, "Even though there is certainly growing obesity in younger people, the increase in prediabetes and diabetes really starts at age 35. We could not find the evidence that would allow us to further lower the screening age."

The U.S. Centers for Disease Control and Prevention has more about prediabetes and you can see all of the U.S. Preventive Services Task Force's screening recommendations here.