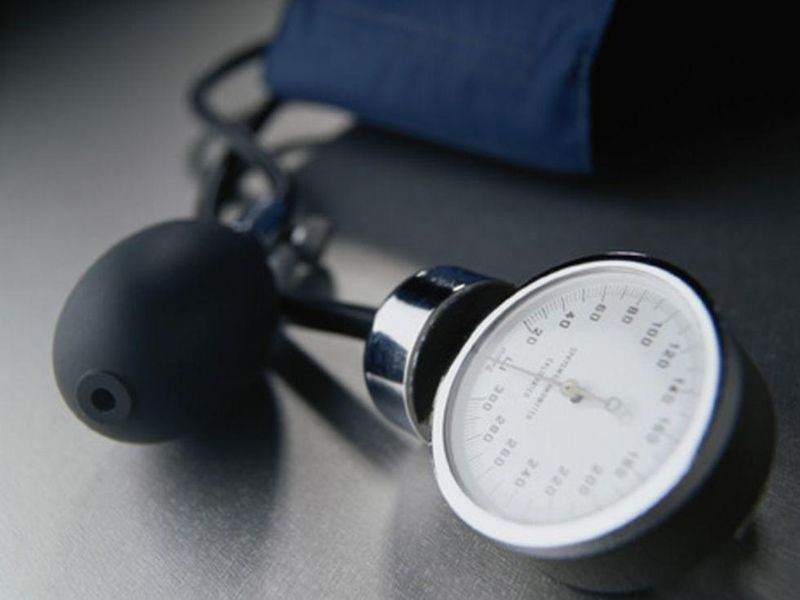 About 80% of people given the "quadpill" achieved a healthy blood pressure of 140/90 within three months and continuing out to a year, compared to 60% of people who started on a single medication and added others as needed, researchers reported.

"Starting on this very low-dose combination of blood pressure medicines was more effective than the common approach of starting one medicine at full dose and then adding medicines in a stepwise manner to improve blood pressure control," said lead researcher Dr. Clara Chow, a professor of medicine at the University of Sydney.

"And even at 12 months there was no catch-up -- that is, the group initiating on the quadpill still had better blood pressure control at 12 months," with most of them still taking just the single four-in-one pill, Chow continued.

Combining these different medications into one pill could help people better stick with their treatment, said Yang, medical director of the University of Washington Medicine Eastside Specialty Center in Bellevue.

"A lot of what drives this strategy is to improve adherence, because we know the more pills you take, the lower the adherence is," Yang said.

Four different tried-and-tested blood pressure medications were combined into one pill and randomly prescribed to half of a group of nearly 600 Australians, to test for safety and effectiveness.

Chow and her colleagues figured there would be less chance of side effects since each medication included in the pill would amount to a quarter of what would normally be prescribed.

"A quarter dose of each blood pressure medicine is not a quarter as effective, actually it is more like 60% as effective," Chow explained, "And the four types of medicines included here each worked in different ways to lower blood pressure; that is, they were synergistic. So when combined, four quarter doses gives you the maximum effect for minimum dose."

Their suspicion was right, as there were few serious side effects in the group that took the quadpill.

"The side effects from any of these medications at the ultra-low dose would be exceedingly small. Side effects are almost always dose-related, and these are ultra-low doses," said Dr. Robert Carey, dean emeritus of the University of Virginia School of Medicine and co-author of the American Heart Association's blood pressure treatment guidelines.

By three weeks, the average blood pressure of the quadpill group was 120/71, compared with 127/79 in the group receiving standard care.

The findings were published Aug. 29 in The Lancet journal and was also presented virtually last week at the European Society of Cardiology meeting.

Carey said such a quadpill would be of most benefit to developing countries and remote parts of the United States where there is less access to health care.

The main obstacle at the moment is that "there are no large-scale manufacturers yet that make this low-dose quadruple combination, though we're hoping they will consider it now with this research evidence," Chow said. "Early low doses of blood pressure medicines in combination are a far more effective way of achieving blood pressure control quickly, safely and effectively, and with the lowest minimum total dose of medications."

While he found the results promising, Yang said he'd like to see a longer clinical trial that treats people with higher blood pressures. He noted that trial participants started out with an average blood pressure of 141/85, and the study aimed at helping people achieve a blood pressure lower than 140/90.

"They weren't starting at a point where they needed to do really very much to achieve this target," Yang said.

He'd also like future studies to include whether the lower blood pressure provided by the quadpill helps people avoid life-threatening illnesses.

"What you really want to know is do these interventions result in some meaningful benefit, like reducing heart attack, stroke or heart failure," Yang said.

The American Heart Association has more about high blood pressure.