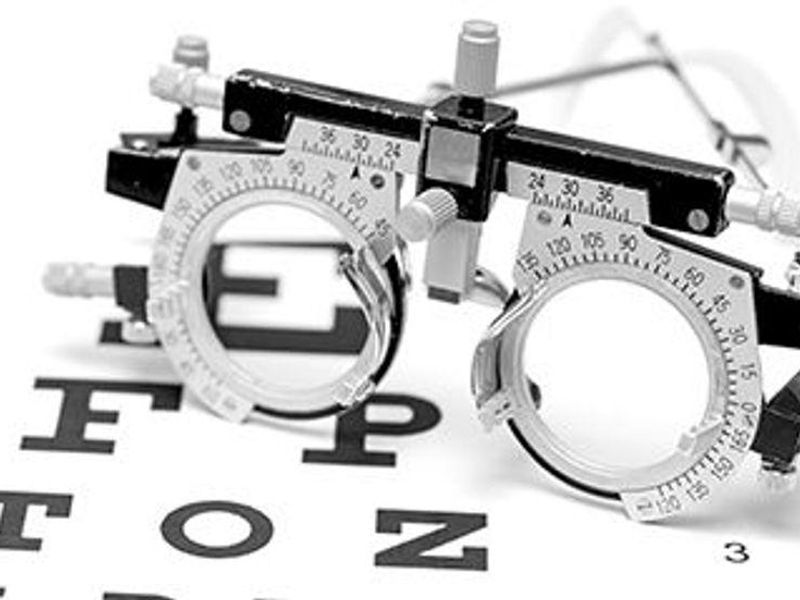 Rates of eye problems and depression rise during midlife, but knowledge about how vision affects depression at that time has been limited. The new study identified a significant link between impaired vision and development of depression.

"Given that the combination of visual impairment and depression has a particularly devastating effect on physical and mental health, correcting vision problems early is important for future quality of life," said Dr. Stephanie Faubion, medical director of the North American Menopause Society (NAMS).

The study was led by Carrie Karvonen-Gutierrez, assistant professor in the School of Public Health at the University of Michigan, Ann Arbor. Her team published their findings Oct. 27 in Menopause, the society's journal.

In their analysis of data from the Study of Women's Health Across the Nation, researchers found a significant link between impaired vision and depression. The link held for mild, moderate and severe vision problems in middle-aged women.

Midlife vision problems include common and correctable ones such as refractive errors and cataracts, as well as more serious, chronic eye diseases such as glaucoma, diabetic retinopathy, hypertensive retinopathy, and macular degeneration.

Researchers noted that midlife depression can interfere with healthy aging and lead to poor long-term health outcomes. Early identification and treatment of vision problems in middle-aged women is an important part of helping them maintain their mental and physical health, they said.

Middle-aged women have a higher rate of depression than all other age groups, and depression is more common in women than in men.

The U.S. National Eye Institute has more on women and eye health.