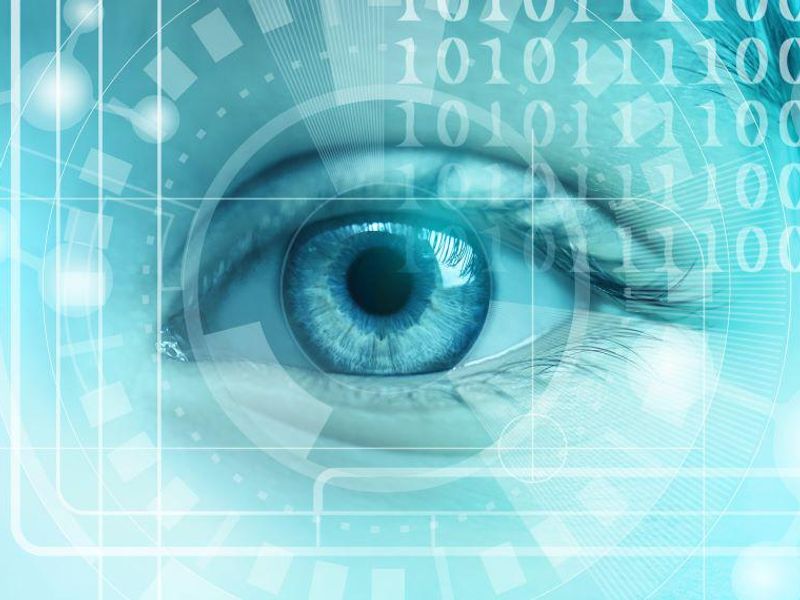 Want to Avoid Glaucoma? Look at What You Eat

Eat right to protect your sight.

That's the advice of the Glaucoma Research Foundation, which offers its recipe for healthier eyes.

Glaucoma is group of eye diseases that cause progressive vision loss through damage to the optic nerve. It is the second-leading cause of blindness.

As with other health issues, good nutrition can make a difference for your eyes, the foundation notes.

Fruits and veggies are good sources of vitamins A and C, as well as the antioxidants lutein and zeaxanthin. These can protect against oxidative stress associated with damage to the optic nerve and other tissues of the eye in glaucoma. A study that included 584 Black women found that those who consumed three or more fruit or juice servings daily were 79% less likely to have glaucoma than those who had less than one.

Leafy greens are one of those veggies to focus on. Research has found a link between kale and spinach consumption and a reduced risk of glaucoma, the foundation said. Eating leafy greens is also linked to lower rates of inflammation, cancer, heart disease and even the eye disorder macular degeneration.

Nuts and seeds are good sources of vitamin E, important for keeping cells healthy and protecting them from free radical damage, which can break down protective retinal tissues, the foundation said.

It also suggests fish, particularly salmon, tuna, sardines and halibut, which have high levels of the omega-3 fatty acids that have been shown to lower glaucoma-related eye pressure.

And have a cuppa while you're at it. A study in the British Journal of Ophthalmology found that people who drank at least one cup of hot tea daily lowered their glaucoma risk by 74% compared to those who did not.

Eating a healthy number of calories, and limiting carbohydrates may also have benefits for the eyes, it added.

The U.S. Centers for Disease Control and Prevention has more on glaucoma.