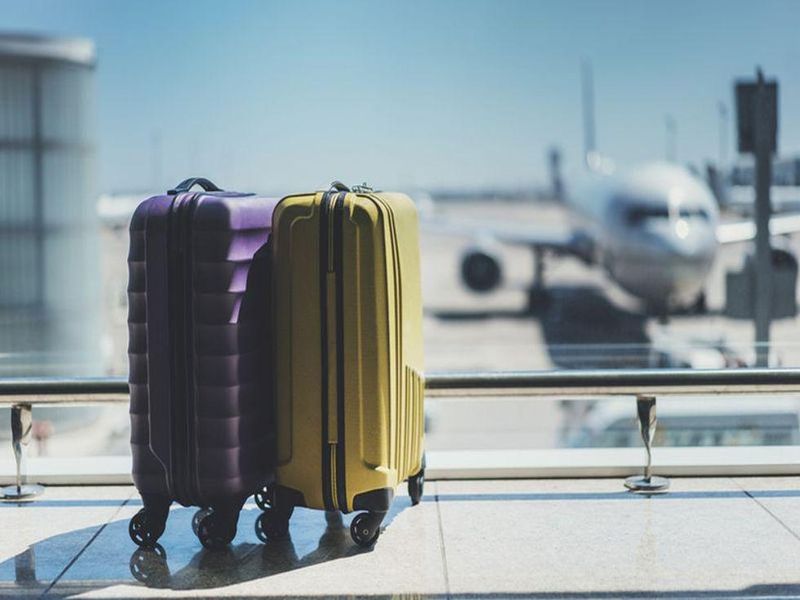 Vaccinated travelers will no longer have to take COVID-19 tests when they enter Britain, officials announced Friday.

British residents and visitors who have had at least two doses of an approved COVID-19 vaccine now only need to fill out a passenger locator form before arrival, the Associated Press reported.

Unvaccinated people will still be required to take tests before and after arrival but will no longer have to self-isolate until they get a negative result.

After nearly two years of severely restricted travel, airlines and others in the travel industry welcomed the announcement, the AP reported.

British Prime Minister Boris Johnson's Conservative government lifted most domestic rules last month. Face masks are no longer mandatory in most indoor spaces in England, and vaccine passports for gaining entry to nightclubs and large-scale events have been scrapped, according to the AP.

Johnson said he hopes to lift the final restriction -- mandatory self-isolation for people who test positive -- by month's end as part of a plan to live long-term with COVID, the AP reported.

One of two terminals at London's Gatwick Airport has been closed since June 2020, but the airport said it plans to reopen it next month.

Andrew Flintham, managing director of the travel group TUI UK, hailed the move, telling the AP that there has been a "huge pent-up demand for international travel." He said people were scrambling to book getaways for this month's school break and April's Easter holiday.

The testing requirement for travelers was one of the last restrictions imposed in Britain during the past two years in response to the COVID pandemic.

While other European countries have eased COVID restrictions, the AP reported that some experts were surprised at Britain's scrapping of the traveler testing rule.

Tim Spector, an epidemiologist at King's College London, described it as "more a political type of statement rather than a scientific one."

"There is some rationale to this and other countries are doing things similar, but it's clearly a race for the government to say that 'Britain is first, Britain is the first to come out of this, Britain has conquered Omicron, our booster program is world beating etc., etc.,'" Spector told Times Radio, according to the AP.

Among European nations, Britain's coronavirus toll is second only to Russia, with more than 159,000 officially recorded deaths, according to the AP. It reported that the country has seen a drop in both new infections and COVID patients admitted to hospitals since Omicron peaked in early January.

In all, 84.6% of Brits ages 12 and older have had two COVID vaccine shots and almost two-thirds have had a booster, the AP reported.

The U.S. Centers for Disease Control and Prevention has information for Americans about international travel.