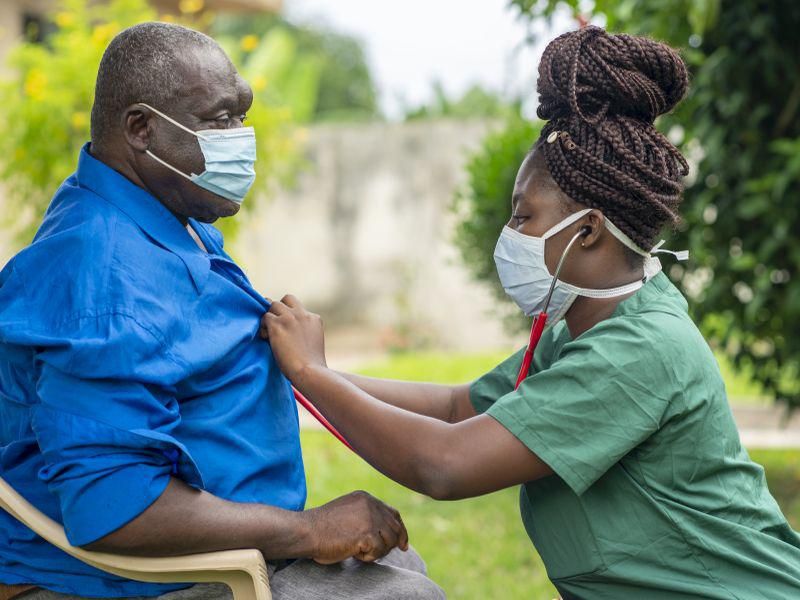 Minimum staffing levels will be a main feature of a major overhaul of U.S. nursing homes that President Joe Biden is expected to announce in his State of the Union speech Tuesday night.

Staffing levels are considered a critical marker for nursing home quality, but the pandemic has left many facilities short of nurses, nursing assistants and other workers who care for patients.

In addition to staffing requirements, Biden's plan will include 20 separate actions to improve nursing home quality. However, there won't be new sources of federal funding to pay for the changes.

"Overall, these are very positive developments," Harvard health policy professor David Grabowksi, who tracks long-term care, told the Associated Press. "If you ask the industry, they'll tell you this will put them out of business. If you ask an advocate, they'll say there's plenty of money in the system. I think the truth is probably somewhere in the middle."

Biden will also announce a $500 million (nearly 25%) increase in the nursing home inspection budget as part of the plan.

"Despite the tens of billions of federal taxpayer dollars flowing to nursing homes each year, too many continue to provide poor, substandard care that leads to avoidable resident harm," the White House said in announcing its plan.

But nursing homes need more resources, not finger-pointing, the head of a major industry group said in a statement.

"Additional oversight without corresponding assistance will not improve resident care," said Mark Parkinson, president of the American Health Care Association/National Center for Assisted Living. "To make real improvements, we need policymakers to prioritize investing in this chronically underfunded health care sector and support providers' improvement on the metrics that matter for residents."

"Long-term care was already dealing with a workforce shortage prior to COVID, and the pandemic exacerbated the crisis," Parkinson added. "We would love to hire more nurses and nurse aides to support the increasing needs of our residents. However, we cannot meet additional staffing requirements when we can't find people to fill the open positions nor when we don't have the resources to compete against other employers."

Visit the U.S. National Institutes of Health for more on nursing homes and assisted living.