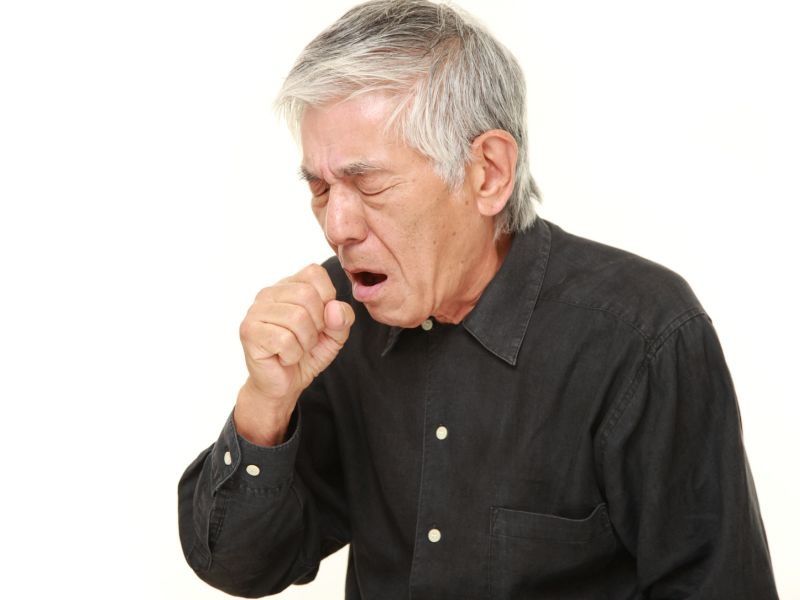 If you've had COVID-19, there's a good chance that at least one symptom will still be haunting you a year later, new research suggests.

The researchers found that six in 10 people who've had COVID-19 still have at least one symptom after one year, and symptoms that don't resolve after 15 weeks are likely to last at least a year.

The study "shows that long COVID can still have a large impact on quality of life, even a year after the acute infection. In general, the more severe the acute illness is, the more likely someone is to have ongoing symptoms; however, those with an asymptomatic or mild initial infection may also experience a deterioration in their quality of life," said study author Aurelie Fischer, from the Luxembourg Institute of Health in Strassen.

"We also highlighted that long COVID likely consists of multiple sub-categories, distinguished by particular combinations of symptoms," she added.

Previous data suggests that 25% to 40% of COVID patients develop persistent symptoms, but that rate is based in large part on hospitalized patients.

To get a better idea of how prevalent long COVID has been in the general population, Fischer's team surveyed 289 people a year after they were diagnosed with COVID-19.

The participants were an average age of 40 and half were women. They were divided into three groups based on the severity of their COVID-19 (asymptomatic; mild; and moderate/severe) and asked if they had any of 64 common long COVID symptoms.

Sixty percent still had at least one long COVID symptom a year after their initial infection, and the most common symptoms were fatigue (34%), shortness of breath and irritability.

Nearly 13% said respiratory symptoms were affecting their quality of life and 54% had ongoing sleep problems.

Those who'd had moderate/severe COVID-19 were twice as likely to still have at least one symptom a year later than those who had been asymptomatic, the findings showed.

Moderate/severe COVID-19 was also associated with more sleep problems after a year than asymptomatic infection (64% versus 39%).

Compared to those who were asymptomatic, those who had mild COVID-19 were more likely to have at least one symptom a year later and to have sleep problems.

One in seven participants said they could not picture coping with their symptoms long-term, and the researchers also found that some groups of persistent symptoms tend to occur together, suggesting there are a number of different types of long COVID.

The study was presented at the European Congress of Clinical Microbiology & Infectious Diseases in Lisbon, Portugal, held April 23 to 26. Such research is considered preliminary until published in a peer-reviewed journal.

"This work will help raise awareness of the needs of people with long COVID and contribute to the development of health strategies to help them," Fischer said in a meeting news release.