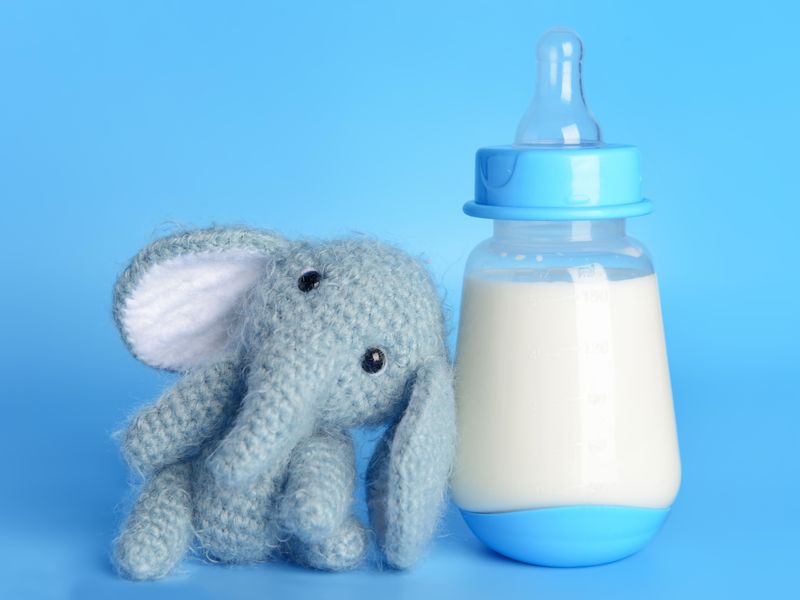 As the United States faces critical shortages of baby formula, parents are being cautioned against watering down formula in an effort to stretch out what they have.

"Adding extra water to baby formula to try and make it last longer can put a child at risk of a seizure or another medical emergency," said Dr. Gillian Schmitz, president of the American College of Emergency Physicians (ACEP).

"Given the current formula shortage, it may be tempting to look for a workaround, but it is very important to always mix formula according to the manufacturer's instructions," Schmitz said in an ACEP news release.

Unless advised by a physician, infants younger than 6 months should not be given water or any liquids other than infant formula or breast milk, the ACEP says.

The formula shortage was caused in part by a manufacturer's recall along with supply chain issues. On Tuesday, the Biden administration said it plans to increase formula imports and help reopen a domestic manufacturing plant.

That could help ease the situation. But for now, emergency doctors point out a few do's and don'ts for parents of infants:

"Actions that may seem like a harmless way to stretch the supply of formula could end up being dangerous," Schmitz said.

That means you should avoid do-it-yourself formula, too. Many homemade formula recipes are available on the internet, but parents should talk with a doctor about the safest ways to feed an infant.

The U.S. Food and Drug Administration also advises against feeding babies store-bought ingredients like cow's milk or milk substitutes to infants younger than 6 months. These are not a safe alternative to infant formula, the agency says. Milk or similar dairy products can cause severe illness in infants when they have heat stress, fever or diarrhea.

An infant cannot digest cow's milk as completely or as easily as formula or breast milk, and it lacks the proper amounts of iron and other nutrients infants require. Giving them cow's milk can irritate the linings of their still-developing digestive system and cause a dangerous electrolyte imbalance, bloody stool or iron deficiency, the ACEP explained.

However, whole milk or toddler formula could be a temporary option for several days for a child older than 6 months if infant formula is not available, according to the emergency physicians' group.

"An infant needs a careful balance of nutrients, and even a brief disruption can cause health problems. Do not hesitate to bring a child to the closest emergency department for any concerns that they could be having a medical emergency," Schmitz added.

For more on coping with the infant formula shortage, go to the American Academy of Pediatrics.