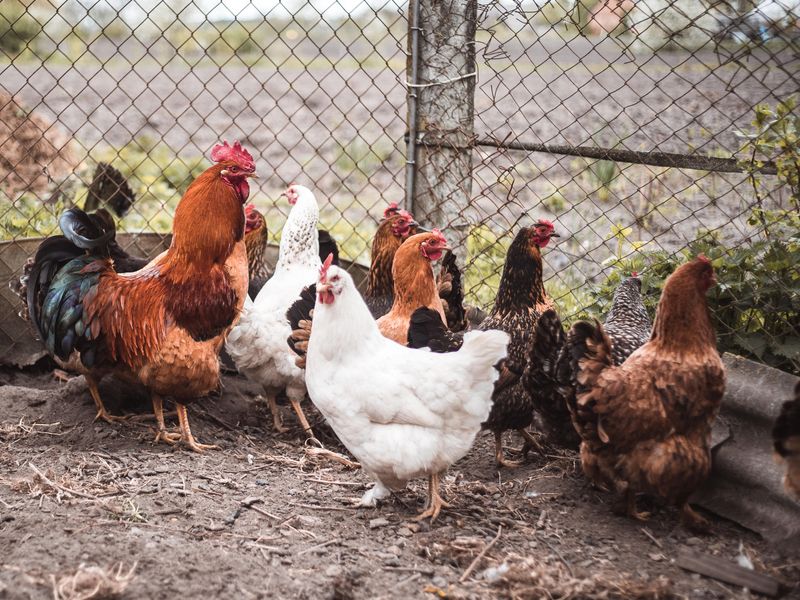 One person has died and 27 people have been hospitalized in a multi-state salmonella outbreak linked to backyard poultry, the U.S. Centers for Disease Control and Prevention says.

Even if they appear healthy and clean, backyard poultry such as chickens can carry salmonella. The bacteria is easily spread in areas where poultry live and roam, the CDC explained in an advisory. There have been 219 cases of salmonella reported in 38 states. One in four of the cases involve children younger than 5, according to the agency.

The actual number of sick people is likely much higher than the reported number because many people recover without medical care and are not tested for the bacterial infection, the agency noted.

The one reported death occurred in Tennessee.

The CDC said that salmonella outbreaks occur annually in the United States and coincide with a surge in baby poultry purchases in the spring. Last year, salmonella illness linked with backyard poultry was reported in 1,135 people nationwide.

Most people infected with salmonella develop diarrhea, fever, and stomach cramps 6 hours to 6 days after being exposed to the bacteria. The illness usually lasts 4 to 7 days, and most people recover without treatment, the CDC said.

But some people may become so ill that they need to be hospitalized. Children younger than 5, adults 65 and older, and people with weakened immune systems are more likely to suffer severe illness.

The CDC provided the following safety tips for people caring for backyard poultry:

For more on salmonella, see the U.S. National Library of Medicine.