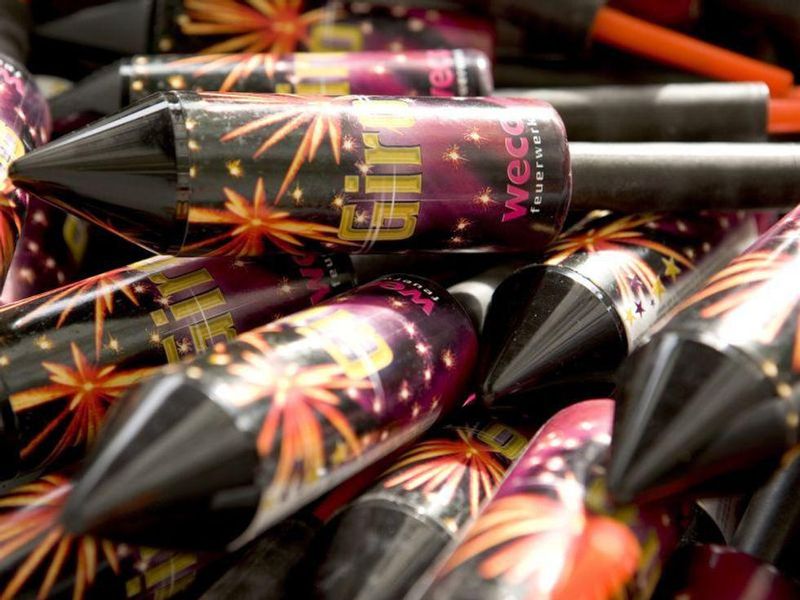 Many U.S. parents don't take proper precautions to protect their children from fireworks-related burns and injuries, claims a new survey released just ahead of the Fourth of July.

The poll of more than 2,000 parents of children ages 3-18 was conducted this spring and found that more than half said someone in their family or neighborhood set off fireworks in the past two years.

Only 1 in 5 said children stayed at least 100 feet away from where fireworks were being set off, and one-third said their children or teens helped set off fireworks in the past two years.

One in 5 parents said they'd allow their child 10 or younger to help set off fireworks, a third said they'd let youngsters ages 11-15 do so, and more than a quarter said they'd permit older teens to get involved, according to the University of Michigan Health C.S. Mott Children's Hospital National Poll on Children's Health.

"For many families, setting off fireworks is a favorite summer tradition, but fireworks are unpredictable. It's essential that parents keep children far away from where those fireworks are set off," said poll co-director Sarah Clark.

"Our poll suggests that some parents may need to be more diligent to ensure a safe environment that minimizes these risks and protects children from firework injuries," Clark said in a poll news release.

"Parents differ on what age they would allow their child to be part of setting off fireworks," Clark said. "But parents need to ensure children are at the right age and maturity level to understand the dangers involved and importance of carefully following all safety rules. If the child is not ready to do these things, their risk of burns, eye injuries and other accidents is increased."

While some parents believe sparklers are less dangerous, Clark pointed out they burn at 1,000 degrees and can cause serious burns if not handled properly.

There's more on fireworks safety at the National Safety Council.