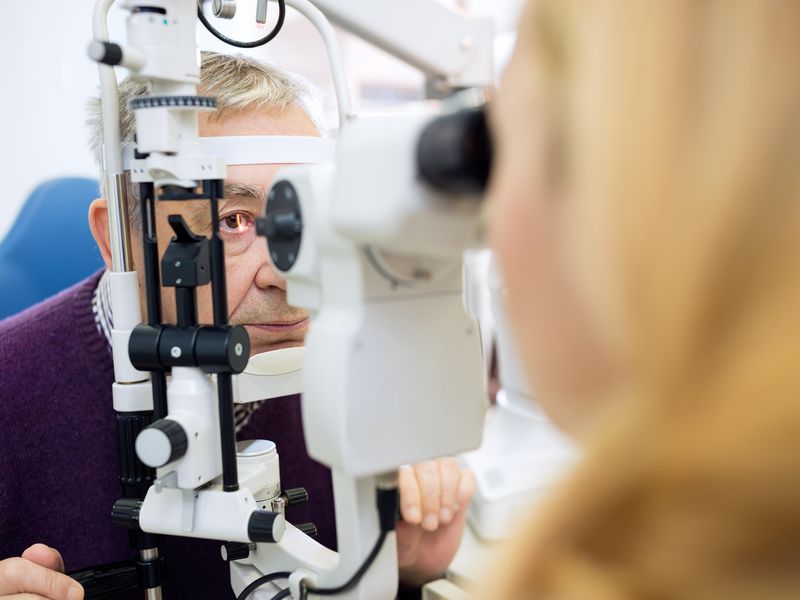 Untreated vision loss may put an older adult at an increased risk for dementia, though it's not clear why, according to a new study.

Researchers found that the likelihood of having some form of cognitive impairment was 137% higher in seniors who had trouble seeing than in those without vision issues. Cognitive impairment is a general term for problems with thinking and memory.

"Although the reasons behind this remain unclear, it suggests that diagnosing and treating eye conditions may be beneficial -- both to improve a person's quality of life and also to potentially slow down or stop memory loss," said lead researcher Beibei Xu, an associate professor at Peking University in China.

Those who had a vision condition had a 41% higher risk of impairment and 44% higher odds for full-blown dementia.

Xu said the study was among first to evaluate the link between eye problems and thinking in older adults through a comprehensive research review.

"Our findings add to the growing evidence that fading eyesight is a risk factor for developing dementia," Xu said in a journal news release.

There was an increased risk no matter whether seniors had reported the vision issues or they were found by a doctor.

An estimated 5.8 million Americans have Alzheimer's disease and related dementias, according to the U.S. Centers for Disease Control and Prevention. That number is expected to rise to 14 million by 2060.

Finding ways to prevent or delay the onset of dementia could reduce its devastating impact, Xu said.

"Identifying modifiable risk factors is the first critical step for developing effective interventions to achieve this goal," Xu said. "Our new results highlight the importance of regular eye examinations for older adults -- enabling any potential problems with their vision to be spotted and treated early. They also suggest that any self-reported changes to a person's eyesight should not be ignored."