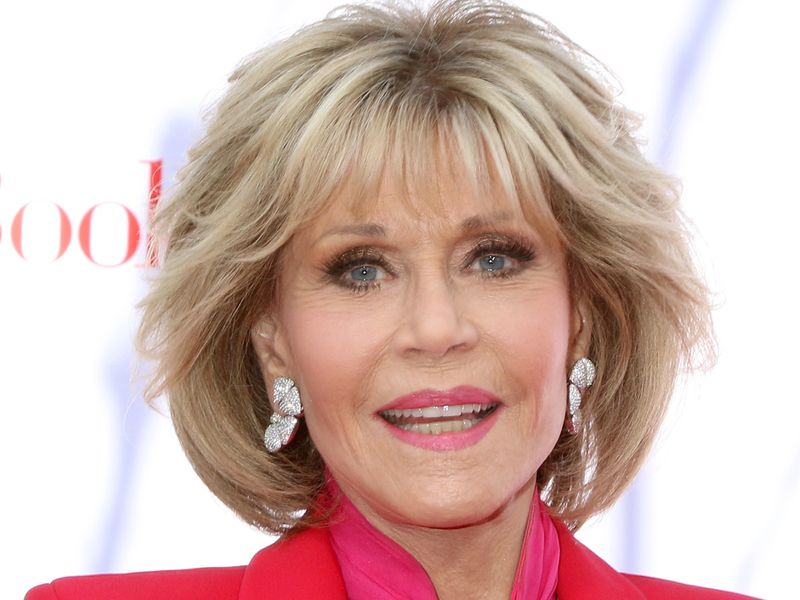 Actress Jane Fonda has announced she has non-Hodgkin lymphoma.

Fonda, 84, said she has started chemotherapy to fight the highly treatable cancer, calling herself very lucky because 80% of patients survive.

Also known for her social activism, Fonda noted she has health insurance and access to the best doctors and treatments. She called for more equal and accessible healthcare in the United States as part of her announcement.

"I realize, and it's painful, that I am privileged in this," Fonda said in an Instagram post on Friday. "Almost every family in America has had to deal with cancer at one time or another, and far too many don't have access to the quality health care I am receiving, and this is not right."

Fonda also said it's time to talk about causes of cancer, including fossil fuel-based pesticides.

She called cancer a teacher, providing lessons about the importance of growing and deepening community, as well as adapting to new realities.

“They are beyond consequential so you can count on me to be right there together with you as we grow our army of climate champions,” Fonda said.

Fonda previously had breast cancer, but said she was cancer-free in 2010, CBS News reported.

The American Cancer Society has more on non-Hodgkin lymphoma.