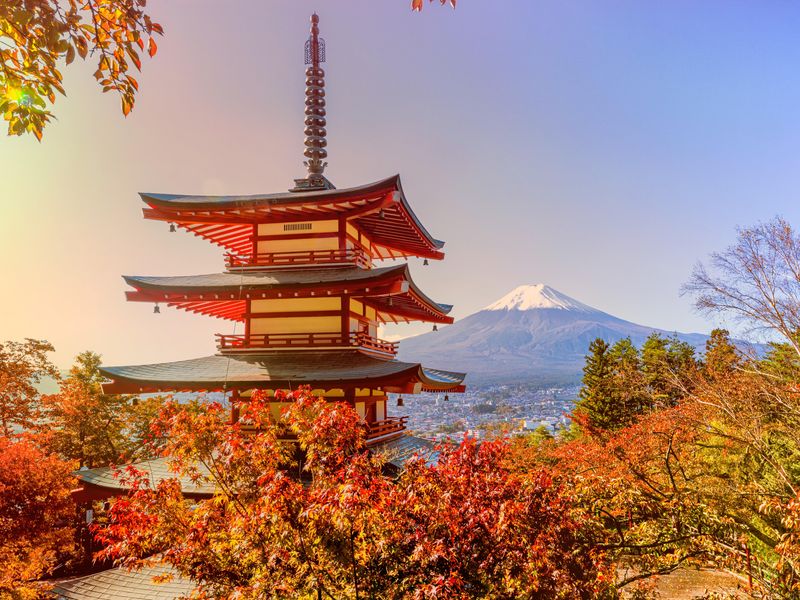 Japan announced plans Thursday to relax tight COVID travel restrictions, making it easier for tourists to return to the country.

Independent tourists can begin traveling to Japan on Oct. 11. Some tour groups had already been allowed. The country will also end a cap on tourist numbers, as well as pandemic-era visa requirements, according to the Associated Press.

“We hope that many citizens will take advantage,” said Prime Minister Fumio Kishida, who made the announcement at a news conference at New York's Central Park.

The AP reported that Kishida also announced a campaign to offer discounts and shore up the tourism industry, which suffered losses from the pandemic and the country's tough COVID restrictions.

Japan's travel rules continued well after other countries dropped their restrictions. That led some tourists to scrap their plans and visit other Asian countries, such as Thailand and South Korea.

Foreign visitors were allowed back in Japan in June after a two-year gap, but the easing of a group tour rule turned out to be confusing and convoluted, the AP reported. Rules included a requirement for clearance by a Japanese travel agent, an expensive process.

Kishida made his announcement while in New York City for a meeting of the U.N. General Assembly. He also called for reform of the U.N. Security Council, the AP reported. He said Japan remained a “peace-loving nation” despite increased military spending.

Japan will “boldly take necessary steps” to prevent the yen from excessively fluctuating, he said. The yen is now at its lowest level against the U.S. dollar in more than two decades.

The U.S. Department of State has an online guide to your health abroad.