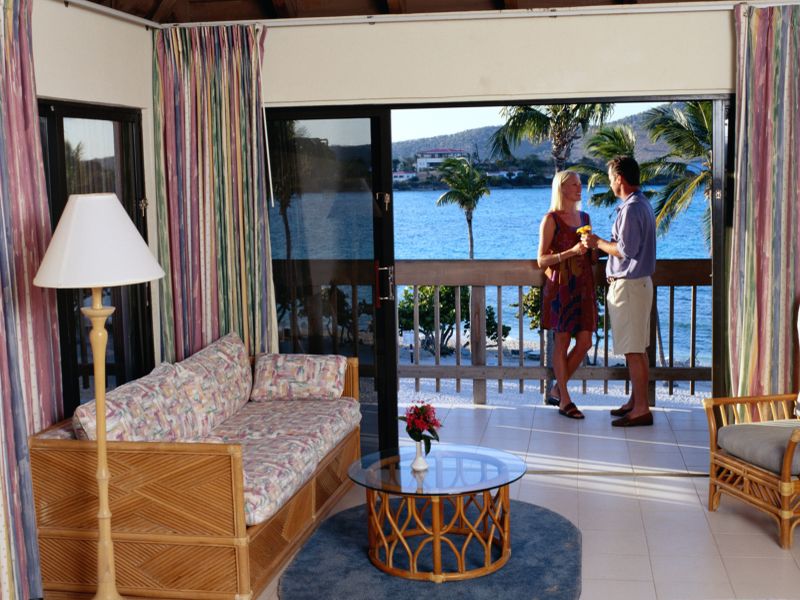 How Fire-Safe Is Your Airbnb?

If you use Airbnbs or other vacation rentals, it might be a good idea to check first on their fire safety.

A new study found that while many Airbnbs in the United States had smoke alarms, less than half had fire extinguishers or first-aid kits.

The research was led by Vanya Jones, of the Johns Hopkins Center for Injury Research and Policy, in Baltimore. Her team surveyed more than 120,500 Airbnb rentals in 16 cities across the United States.

The investigators found that 80 percent had smoke detectors, with rates ranging from 75 percent in Austin, Texas, to 90 percent in Nashville.

But only 58 percent had carbon monoxide (CO) detectors, with rates ranging from 37 percent in Austin to nearly 74 percent in Denver.

And less than half had fire extinguishers, with rates ranging from 29 percent in New York City to more than 70 percent in Austin, the report found.

Portland, Ore., was the only city in the study in which more than half of Airbnbs had first-aid kits, according to the study published May 7 in the journal Injury Prevention.

While it's reassuring that most Airbnbs had smoke detectors and many had carbon monoxide alarms, "this is substantially lower than the universal requirement for hotels," which are legally obliged to comply with national fire safety regulations, Jones and her team noted.

Nick Shapiro is Airbnb's global head of Trust and Risk Management. He said, "At Airbnb, safety is our priority. All hosts must certify that they follow all local laws and regulations. We run home-safety workshops with local fire and emergency medical services all over the world, making sure our hosts have access to the best information in order to keep their guests, their homes and themselves safe."

Shapiro said that information on safety equipment is included in every listing. That includes "smoke and CO detectors, fire extinguishers, and first-aid kits, so guests can look first and then decide whether that home, tree-house, yurt or igloo is the one they want," he said.

The new study "used data from three years before Airbnb Plus even debuted," Shapiro pointed out.

Jones and her colleagues believe more must be done to help boost consumers' awareness of potential hazards -- wherever they stay.

"Public information efforts to make guests more aware of the importance of these safety amenities could facilitate demand for them, which might also increase the number of hosts who offer them," they suggested in a journal news release.

In the meantime, Shapiro said that Airbnb "will reach out to the authors of the study, as we would like to work with them to increase awareness of safety measures for all homeowners, again, whether they are Airbnb hosts or not -- and transparency is key, so we will continue to ensure our guests know exactly what safety features their Airbnb has before they book it."

The American Red Cross has more on fire prevention and safety.