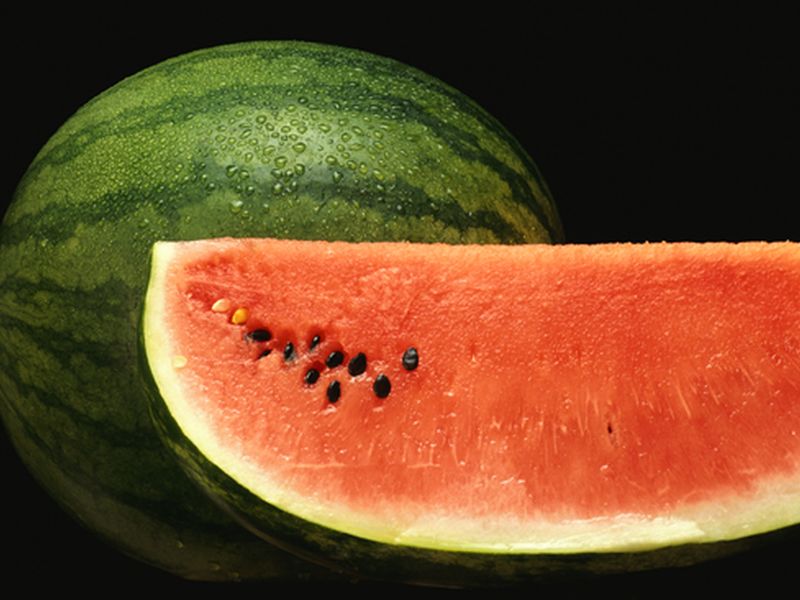 A Better Way to Look at Food

A "low-energy-dense food diet" sounds like just another weight loss fad, but it's an approach with decades of research behind it.

The concept is simple: Eat more foods with a higher water content to get more volume for fewer calories.

Energy density is simply the amount of energy -- or calories -- in a gram of a food. Foods can be very low-, low-, medium- or high-energy density.

To find a food's energy density, divide the number of calories in a serving by the number of grams in that serving. Energy density ranges in the very low category are from 0.5 to 1 calorie/gram. As you move to the high end, it's from 4 to 9 calories per gram.

You can easily calculate the energy density of any food. Use a calorie counter to do the math for fresh foods. For packaged ones, use the Nutrition Facts Panel and divide the calories by the grams in a portion.

In recipes, making the switchover can be as simple as adding more non-starchy vegetables in place of starchy ones, and some of the meat. Rather than eating sandwiches, replace the bread with leafy greens by putting the sandwich fillings into a big salad. When eating grains, choose foods like oatmeal and quinoa that increase in volume when cooked in water -- they're a lot more filling than dry cereal.

The U.S. Centers for Disease Control and Prevention has much more on the energy density of foods and tips to make substitutions.