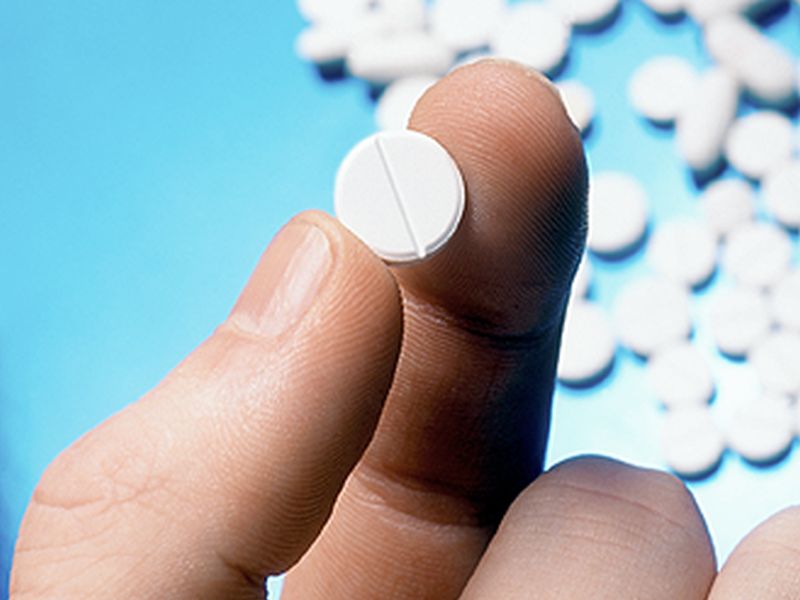 Vets Who Get Opioids From VA, Medicare at Higher Overdose Risk

Many military veterans can get prescription opioid painkillers from both the VA and Medicare, putting them at nearly triple the risk for an overdose, new research warns.

The finding could have implications for a huge number of vets: Roughly eight in 10 VA-covered patients have additional private or public health insurance coverage. About 51 percent have Medicare, and about one-third of those receive Medicare Part D drug benefits.

But the problem may be more about poor oversight than addicted patients trying to game the system, noted study author Dr. Walid Gellad, a researcher with the VA Pittsburgh Healthcare System.

"Only in some limited circumstances -- and we don't know how many -- is this purposeful behavior by a patient to try and get additional opioids," he explained.

"I would not think of this as 'double-dipping' or 'being caught,'" Gellad added. "In some cases, receiving opioids from both systems could have happened at different times, as veterans got care in one system first, and then in another system later, or they go back and forth between VA and the private sector. In some cases, the opioids are prescribed at the same time, sometimes unintentionally, and sometimes intentionally."

Gellad and his team found that more than 3 million veterans filled at least one opioid prescription (either through the VA or another insurer) during the time period from July 2011 through December 2013.

To see how dual health insurance coverage might influence overdose risk, the team first examined the records of 215 veterans who died from an overdose between 2012 and 2013.

Their average age was 57, most (90 percent) were male and most (84 percent) were white. All had both VA and Medicare Part D health care coverage for at least six months prior to their deaths.

For comparison, the investigators also assessed opioid prescription patterns among a "control group" of more than 800 living vets of a similar age, race, health status and gender.

About 28 percent of those who had died due to an opioid overdose had obtained their meds from both the VA and through Medicare Part D. This compared with just 14 percent of the control group, the researchers found.

Still, Gellad stressed that systemic changes that curtail getting opioids from multiple sources have been implemented by the U.S. Department of Veterans Affairs since the study ended in 2013.

For example, he noted that "the VA has instituted requirements to check prescription drug monitoring programs, which should alert physicians to instances when opioids are prescribed in different systems."

But, "for this to work to reduce the risk of overdose, clinicians have to actually check, and they have to do something with the information when they find it," Gellad added.

"Ultimately, I think we will see automated alerts that will alert clinicians to a medication prescribed in one system if it, or an interacting medication, is also being prescribed in another system," Gellad said. "But for that to have an impact, it has to alert at the point of prescribing, which is not possible yet within [the] VA or outside [the] VA."

The report was published online March 12 in the Annals of Internal Medicine.

Dr. Carolyn Clancy, Deputy Under Secretary for Discovery, Education and Affiliate Networks with the VA in Washington, D.C., co-authored an accompanying journal editorial.

Clancy pointed out that "because of VA's existing robust and extensive patient record system, the department has had significant success in reducing opioid use and overdose risk."

The VA has been tracking problems related to dual access to medications "for some time," she said.

"That's why the department is constantly working to improve coordination with community providers," Clancy noted. "Especially through the implementation of electronic health record modernization."