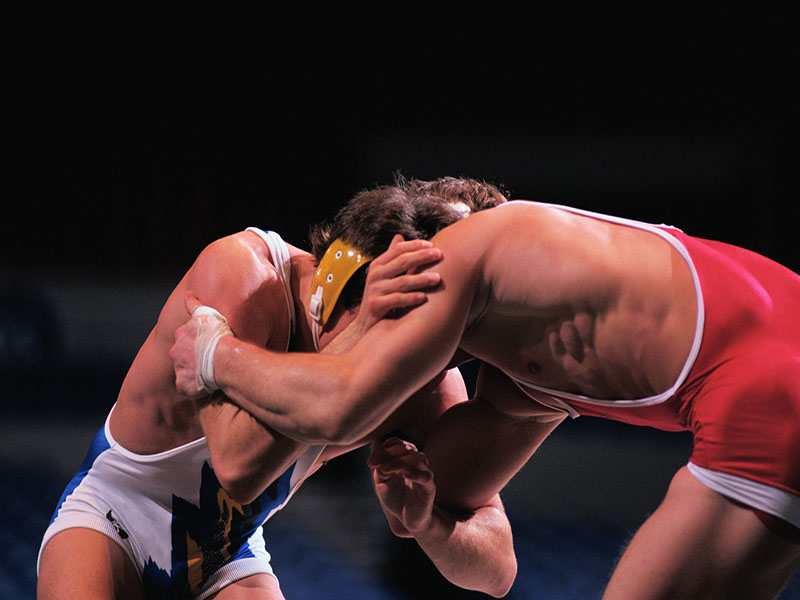 Kids Who Specialize in One Sport Too Early Are Likely to Get Hurt: Study

For young athletes, focusing on only one sport at an early age ups their odds for injury, a new study warns.

Sixty million kids play organized sports. By age 14, a growing number of them specialize in one sport with the goal of a college scholarship or professional career.

Researchers analyzed surveys completed by 202 athletes at one institution.

The study also found that athletes who trained more than 28 hours per week in their varsity sport before high school were more likely to report multiple injuries (90 percent vs. 56.7 percent). But they were no more likely to be recruited or receive a scholarship.

"Sports participation is an excellent way for kids to maintain their health and possibly even receive a college scholarship," said study author Dr. Brian Cash in a news release from the American Orthopaedic Society for Sports Medicine.

"However, our research further highlights that avoiding sports specialization before the age of 14 and minimizing training time to less than 28 hours per week may significantly minimize a child's injury chances and promote long-term, athletic college, or even elite, success," he added.

Cash is a resident in the Department of Orthopedic Surgery at the University of California, Los Angeles.

The findings were presented at a recent meeting of the AOSSM and the Arthroscopy Association of North America in Las Vegas. Research presented at meetings is typically considered preliminary until published in a peer-reviewed journal.

The American Academy of Pediatrics offers more on sports injuries.