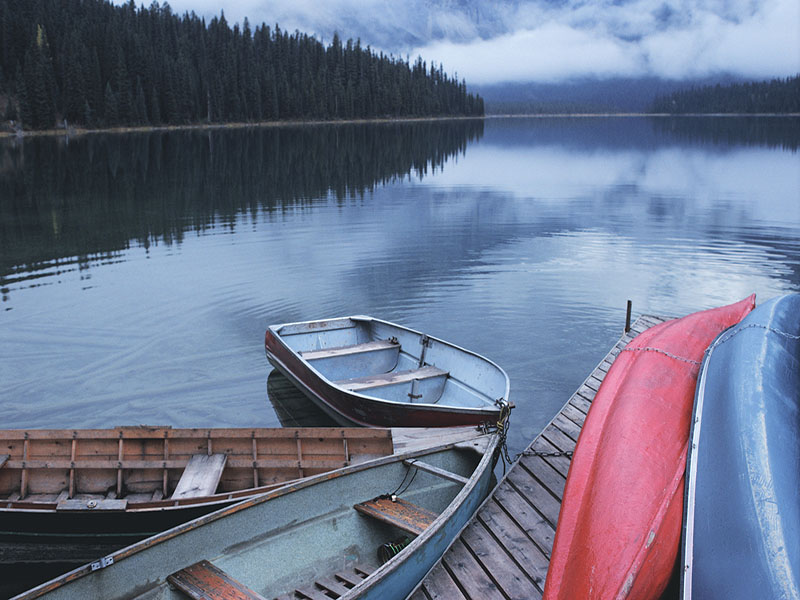 Although DDT was banned in the 1970s, the toxic pesticide still lurks in the sediment of lakes in New Brunswick, Canada, researchers report.

To control insects, airplanes sprayed nearly 6,300 tons of DDT onto New Brunswick forests between 1952 and 1968.

Sprayed DDT can enter lakes and rivers, and find its way into the food chain, researchers say.

To see if DDT had an effect on these Canadian lakes, the researchers collected sediment samples from five lakes in New Brunswick.

But in the current layer of sediment, concentrations of DDT were still higher than considered safe for fish, frogs and other aquatic life, the investigators found.

Joshua Kurek, of the department of geography and environment at Mount Allison University, in Sackville, New Brunswick, led the study.

His team also found that starting in the 1950s, life in the lakes shifted to favor species more tolerant to contaminants. DDT is banned in most countries.

The report was published June 12 in the journal Environmental Science & Technology.

To learn more about DDT, visit the Pesticide Action Network.