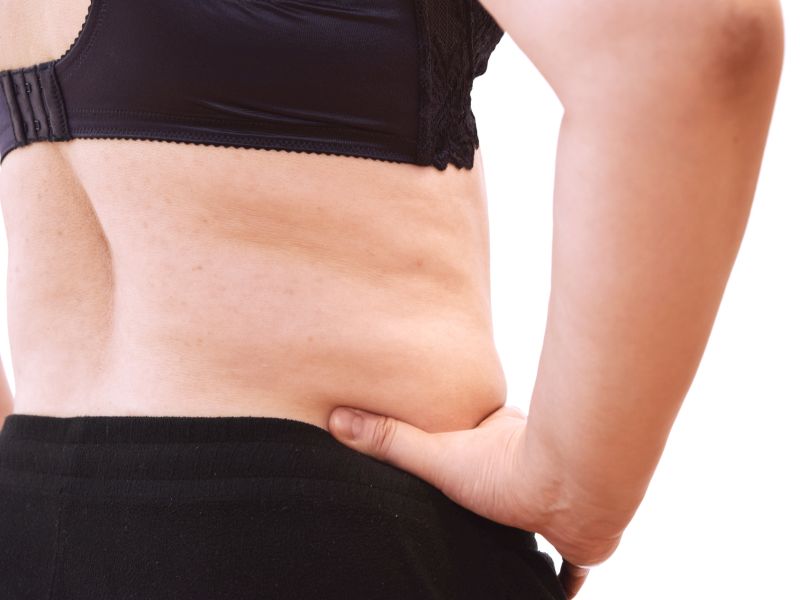 Where a Woman's Fat Lies Hints at Future Heart Troubles

If you're an older woman, your heart disease risk might be shaped by the shape of your body.

Researchers report that if you look more like an apple than a pear, your chances of heart trouble are heightened, even if you are a normal weight.

Interestingly, women who carried their weight in their legs had a significantly lower risk of cardiovascular disease, the study authors added, though the study did not prove a cause-and-effect relationship.

"Our findings suggest that postmenopausal women, despite having normal weight, could have a varying risk of cardiovascular disease because of different fat distributions around either their middle or their legs," said study author Dr. Qibin Qi, an associate professor at the Albert Einstein College of Medicine in New York City.

For the study, researchers gathered data on nearly 162,000 postmenopausal women who took part in the Women's Health Initiative study between 1993 and 1998. The women were followed until February 2017.

The investigators found that women whose fat was stored mostly around the middle (apple-shaped) had almost twice the risk of heart disease or stroke, compared with women whose weight was stored in their legs.

On the flip side, that risk was 40% lower in women whose weight was mostly in the legs, compared to those who had the least weight in their legs.

The greatest risk of heart disease was among women whose highest percentage of fat was around their middle and the lowest in their legs. In fact, the risk was more than three times the risk of women with the least body fat and the most leg fat, the researchers found.

Besides weight, people need to pay attention to where the weight is, Qi said.

The researchers calculated that if 1,000 women in the study reduced their belly fat from more than 37% to less than 27%, but kept their leg fat the same, six fewer cases of cardiovascular disease would occur each year.

And if 1,000 women in the study kept their belly fat the same and increased leg fat from less than 42% to over 49%, three cases of cardiovascular disease would be prevented each year.

Qi cautioned, however, that because the study was done among postmenopausal women, the findings might not apply to younger women or men.

The report was published July 1 in the European Heart Journal.

For more on weight and health, visit the U.S. National Heart, Lung, and Blood Institute.