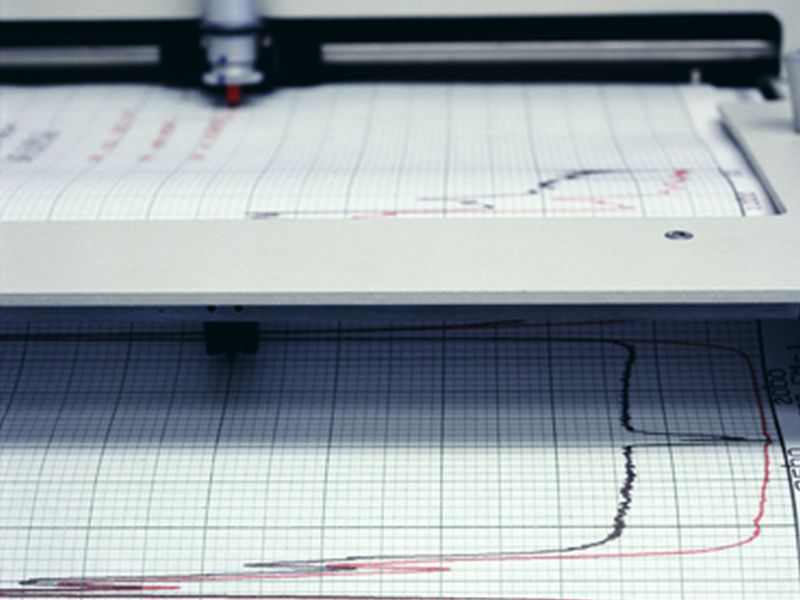 Could You Be Having a Heart Attack?

We tend to think of heart attacks as they're shown in movies, as massive, chest-crushing events, typically affecting older men. But that's not the only case, far from it.

Research published in the Journal of the American Heart Association found that, even though women get heart attacks less often than men, they have a higher percentage of "silent" heart attacks, those that occur without noticeable symptoms. They're often discovered later on, through a routine EKG.

Some men may not even realize that they're having a heart attack because they have a high pain threshold. For women, it could also be that they don't get severe chest pain, but rather symptoms like shortness of breath, pain in the back or jaw, or nausea.

Because the signs and symptoms of a heart attack can vary so much from one person to another, it's important to know all of them.

Never ignore symptoms, no matter what your sex or age. Even though heart attacks tend to occur in people over 50, up to 10% happen before age 45, mostly in younger men. Also, even when silent, heart attacks can do damage. That's why some experts recommend routine EKGs for people with heart disease risk factors even if they've never had chest pain.

Remember that a heart attack is an emergency. Call 911 right away -- don't attempt to drive yourself or even be driven by a loved one. EMTs can start care as soon as they reach you, and that's usually a lot faster than you could reach a hospital on your own.

The American Heart Association has more on heart attack symptoms.