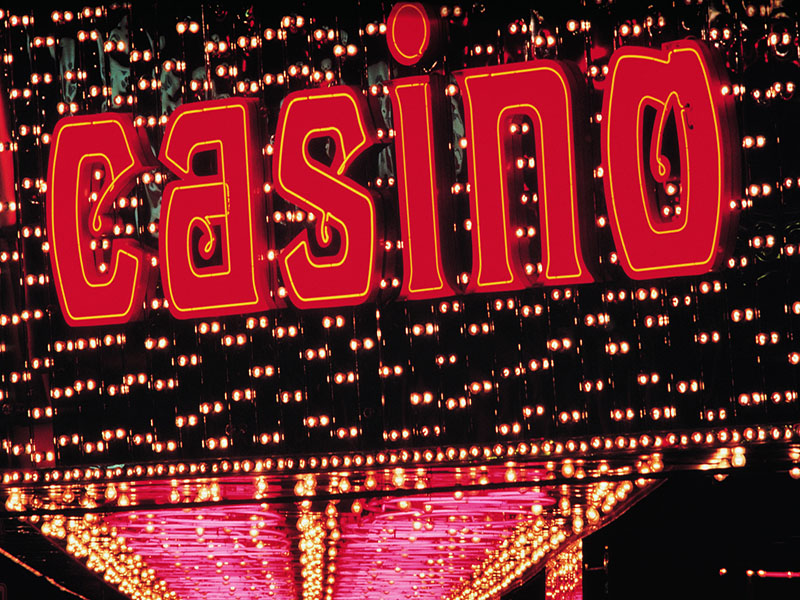 What Fuels Your Appetite for Taking a Gamble?

Variations in brain activity when a person is idle may affect their decisions about risky behavior, according to a new study.

The findings may help explain why people are inconsistent -- and sometimes irrational -- and could lead to new treatments for gambling addiction, the researchers said.

"Experts have long struggled to explain why people are so erratic, making one decision one day and the opposite decision another day. We know that the brain is constantly active, even when we aren't doing anything, so we wondered if this background activity affects our decision-making," said study co-lead author Tobias Hauser. He's an investigator at University College London Queen Square Institute of Neurology in England.

"It appears that our inconsistent behavior is partly explained by what our brain is doing when we are doing nothing," he added.

The study included 43 people who were given two gambling choices. One was a safe choice that would pay a little money; the other was a risky option in which they could try for a bigger payoff, but would get nothing if they lost.

The researchers used MRI scans to monitor activity in a part of the brain with the highest number of dopamine neurons. Dopamine is a neurotransmitter that plays a role in decision-making. Whenever activity in that brain area was very high or very low, participants were asked to choose between a risky and a safe option.

The effect of these brain activity fluctuations was similar to that of other known factors for risk taking, including the use of Parkinson's disease drugs that affect dopamine, and being younger, according to the study published recently in the Proceedings of the National Academy of Sciences.

Senior author Robb Rutledge said the human brain may have evolved to have fluctuations in this key area for decision making so people are better able to cope with a changing world. Rutledge is a neuroscientist at the institute.

"Our findings underscore the importance of taking time when making important decisions, as you might make a different decision if you just wait a few minutes," Chew said in the news release.

The U.S. National Institutes of Health has more on problem gambling.