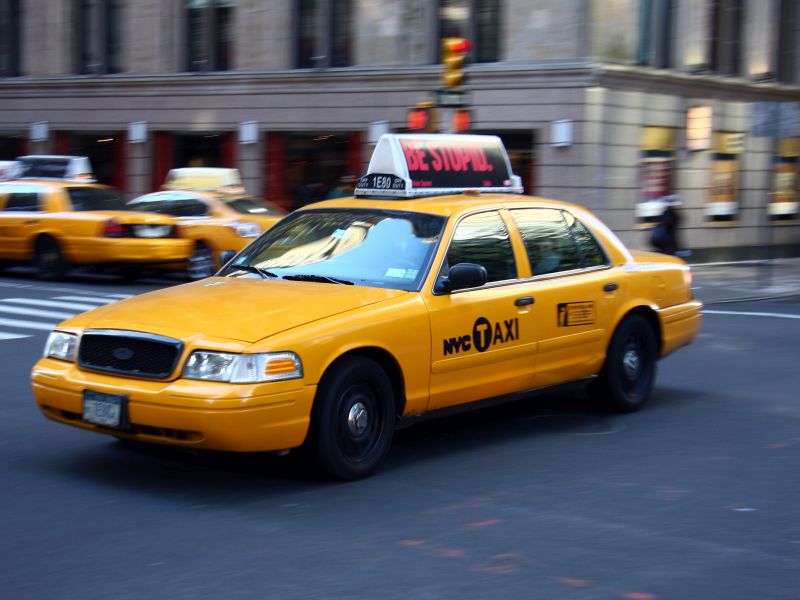 Cab Drivers Breathe in Way Too Much Smog

Add this to the list of daily hazards taxi drivers face: A new study shows they are exposed to excessive levels of black carbon from diesel engines.

For the study, 140 professional drivers in central London carried monitors linked with GPS trackers for 96 hours.

The tracking revealed that, on average, drivers were exposed to 4.1 micrograms of black carbon per cubic meter of air -- about four times more than in their homes.

Drivers also experienced high spikes in black carbon exposure that lasted as much as a half-hour.

"Because these levels are higher than those we find at the roadside, this suggests that being inside a vehicle doesn't necessarily offer any protection, in fact, the opposite may be true: that air pollution can get trapped inside the vehicle for extended periods of time," said Shanon Lim, a research assistant at King's College London, who led the study.

He said taxi drivers might have the greatest exposure because they operate in the busiest and most polluted parts of the city.

Ultimately, the answer might be in finding better ways to keep the air inside vehicles cleaner and making cities less polluted, researchers said.

The findings were presented Sunday at a meeting of the European Respiratory Society in Madrid.

Learn more about black carbon at the Center for Climate and Energy Solutions.