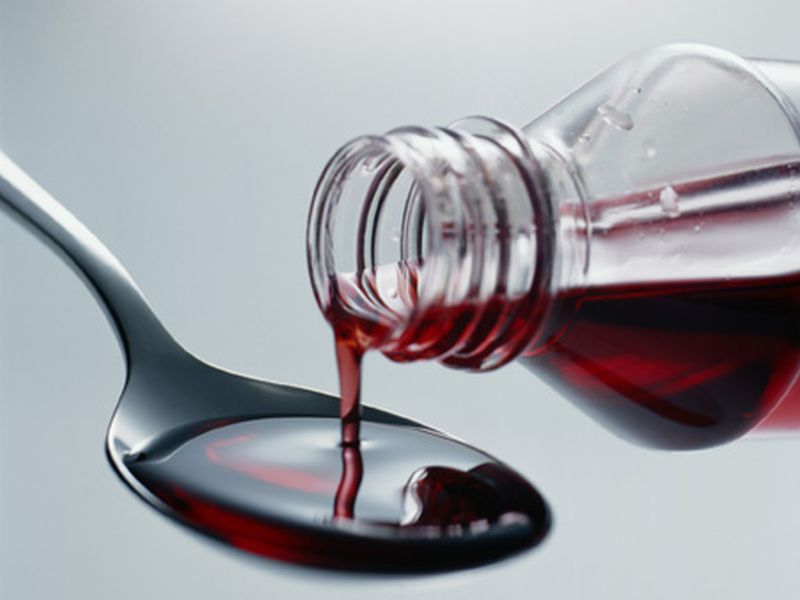 Giving antihistamines to a child suffering a potentially fatal allergic reaction may do more harm than good if it causes a delay in emergency treatment, a new study warns.

Researchers reviewed the medical records of young patients, aged 8 months to 20 years, who were admitted to a pediatric intensive care unit for treatment of anaphylaxis between July 2015 and January 2019.

The investigators found that 72% of patients who took antihistamines at home delayed seeking medical care, compared to 25% who didn't take antihistamines.

"Anyone experiencing symptoms of anaphylaxis, which can constrict airways and circulation, should seek medical care immediately and use an epinephrine auto-injector if they have been prescribed one," said lead author Dr. Evan Wiley, a pediatric resident at Jacobi Medical Center in New York City.

But many families first turn to antihistamines and wait to see if they might ease the allergic reaction, he said. That can be a risky mistake.

The findings were to be presented Sunday at the American Academy of Pediatrics (AAP) annual meeting, in New Orleans. Research presented at meetings is typically considered preliminary until published in a peer-reviewed journal.

"While the use of antihistamines might help some allergic symptoms such as rash or itching, those medications will not prevent death from anaphylaxis," Wiley said in an AAP news release. "It is important for patients with anaphylaxis to seek immediate medical care, since the only proven lifesaving treatment is epinephrine, and any delay in receiving appropriate treatment can be fatal."

The most common trigger for anaphylaxis is food allergies, which are on the rise in children, according to the U.S. Centers for Disease Control and Prevention.

The Mayo Clinic has more on symptoms and causes of anaphylaxis.