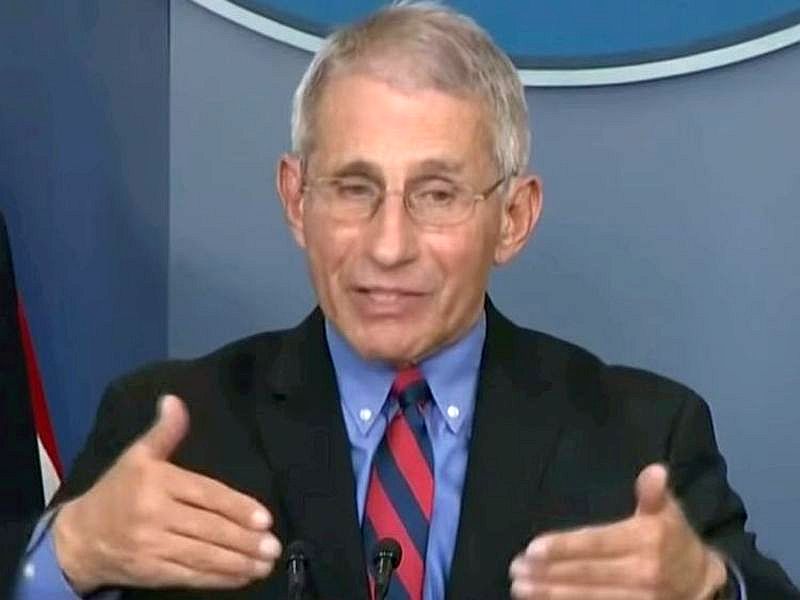 A growing number of Americans say federal, state and local governments are doing a poor job of responding to the coronavirus pandemic -- and a shrinking number see President Donald Trump as a reliable information source.

The survey was conducted June 19-26 by the University of Southern California's Center for the Digital Future as a follow-up to an April study. The new findings revealed 44% of Americans rely on Fauci, director of the U.S. National Institute of Allergy and Infectious Diseases, more than anyone else.

In the June survey, 12% of Americans trusted Trump for reliable pandemic information, down from 20% in April.

Two percent of liberals and 29% of conservatives said they relied on the president, though he was tops among 40% who identified themselves as very conservative.

Fewer had faith in any governmental response to the pandemic.

In all, 28% called the federal government's response good or excellent -- down from 33% in April.

More than 1,000 people participated in the online poll. It has a margin of error of plus or minus 3 percentage points.