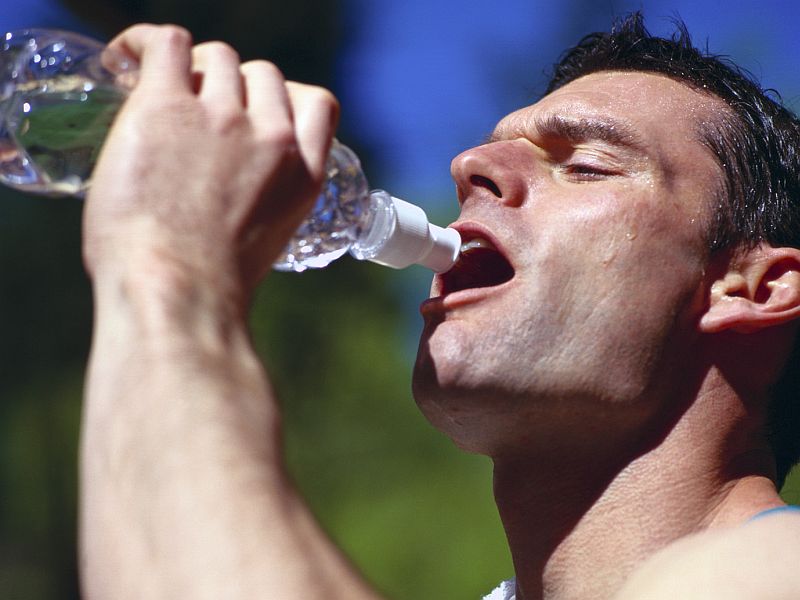 Microscopic bits of plastic have most likely taken up residence in all of the major filtering organs in your body, a new lab study suggests.

"We have detected these chemicals of plastics in every single organ that we have investigated," said senior researcher Rolf Halden, director of the Arizona State University (ASU) Biodesign Center for Environmental Health Engineering.

There's long been concern that the chemicals in plastics could have a wide range of health effects ranging from diabetes and obesity to sexual dysfunction and infertility.

But the presence of these microscopic particles in major organs also raises the potential that they could act as carcinogenic irritants in much the same way as asbestos, Halden explained.

"It is not always necessarily the chemistry that harms us. Sometimes it's the shape and the presence of foreign particles in our bodies," Halden said. "We know the inhalation of asbestos leads to inflammation and that can be followed by cancer."

Previous research has shown that, on average, people ingest about 5 grams of plastic every week, the equivalent of a credit card, said Dianna Cohen, CEO of the nonprofit Plastic Pollution Coalition.

"It's heartening to see quality quantitative research being performed on humans to assess the cumulative harmful effects of these microplastics," Cohen said of the new study. "On the other hand, it's totally depressing to see what the scientific advisers in our field have been warning us all about for so long regarding plastic consumption."

For this study, Halden and his colleagues analyzed 47 tissue samples provided by ASU's Banner Neurodegenerative Disease Research Center, which has built up a brain and body bank from donors as part of its research into conditions like Alzheimer's disease.

The researchers were specifically looking for the presence of particles so small that they could transfer from the digestive system into the bloodstream, where they would "circulate with the blood flow and get hung up in filtration organs like the lungs or the kidneys or the liver," Halden explained.

The team developed a procedure to extract microplastics from the tissue samples, then analyzed them using a technique called spectrometry.

Microplastics are plastic fragments less than 5 millimeters in diameter, or about 0.2 inches, barely visible to the human eye. The researchers also were looking for nanoplastic particles, with a diameter of 1 micron or 0.001 mm. A human hair has a diameter of about 50 microns.

The findings were to be presented Monday at the American Chemical Society's virtual annual meeting. Such research is considered preliminary until published in a peer-reviewed journal.

The research team has used its work to create an online calculator that will help other scientists convert information on plastic particle counts into standard units of mass and surface area, which will help assess how much plastic has invaded specific human organs.

The calculator will "create an atlas of human pollution," Halden said. "We want to create an exposure map for the human body."

People who want to avoid ingesting plastic are out of luck, given all of the plastic in the environment that's constantly being ground down into microscopic particles, Halden and Cohen said.

"It's impossible to completely protect ourselves from plastic ingestion," Cohen said. "Microplastics have been measured in tap water and bottled water, and in the air that we breathe."

Food also contains microplastic particles. Just last week, researchers from the University of Exeter in England and the University of Queensland in Australia found plastic in samples of five different seafoods -- oysters, prawns, squid, crabs and sardines, according to a report published Aug. 12 in the journal Environmental Science & Technology.

"But you can definitely reduce your exposure by simply thinking reusable instead of disposable," Cohen continued. That includes buying as much unpackaged food as possible, and using water bottles and other dishware made from ceramics, metals or other non-plastic sources.

The National Geographic Society has more about microplastics.