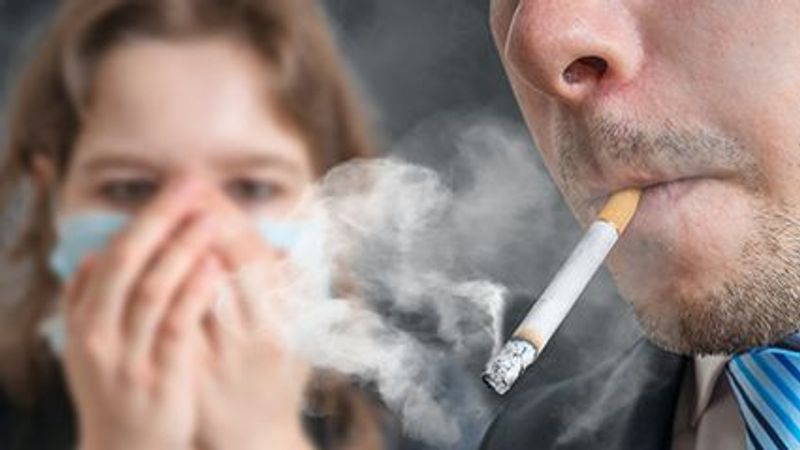 The reasons might include delays in promotion and enforcement, researchers said. These include not putting up signs, training building managers and reluctance to report violations. Also, lack of smoking cessation services may be a factor.

The goal of the 2018 ban was to cut secondhand smoke exposure in more than 165,000 low-income apartments run by the New York City Housing Authority (NYCHA).

This goal had been accomplished in places like bars and restaurants, and city officials hoped it would work in large apartment buildings.

However, researchers at NYU Grossman School of Medicine found that little change occurred.

They compared air quality in public housing with apartment buildings that housed low-income tenants, but were privately owned and don't have smoking bans.

"Managers need to be given sufficient tools to ensure that both tenants and staff understand what the rules are, where they can report violations, and why buildings free of secondhand smoke will improve the health of all the families that are living under the same roof," she said.

A 2017 study in Philadelphia did find a reduction in nicotine levels in stairwells nine months after a smoke-free policy went into effect there, the researchers noted.

In reaction to the study, NYCHA has taken steps to make the ban a success. These include a system for tracking complaints and better enforcement.

Tenants must also be empowered to speak to their neighbors and given places to smoke without impacting others, Thorpe said.

"Although the initial reductions in secondhand smoke exposure were disappointing, it does not mean that the policy has failed," researcher Dr. Donna Shelley, a professor at the NYU School of Global Public Health, said in a NYCHA news release. "Instead, our findings tell us that NYCHA, HUD [U.S. Department of Housing and Urban Development] and other institutions need to work together to do more for real change to occur."

The report was published online Nov. 5 in the journal JAMA Network Open.

For more on secondhand smoke, head to the U.S. Centers for Disease Control and Prevention.